He was an architect until, out of necessity, he shot some pics for his company. He liked it so much, he started an architecture photography brand. 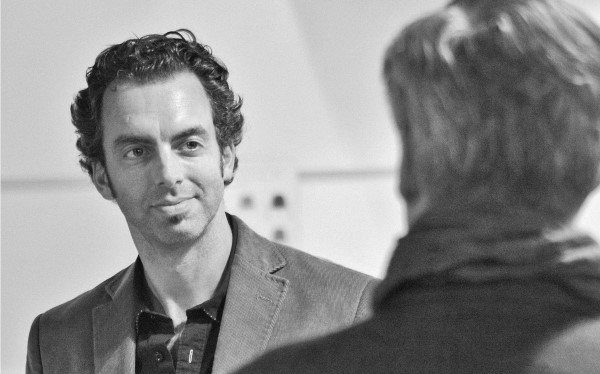 When Nico Marques ’94 was five years old, he received a children’s camera for Saint Nicholas’ day, a small-scale Christmas holiday celebrated in early December in Germany. Intrigued by the concept of photography, young Nico decided to take pictures underwater in his bathtub—with somewhat soggy results.

Though his camera did not survive, his interest in photography did, and by the time he inherited a classic Zeiss Ikon camera from his grandfather as a teenager, he knew enough to keep it dry.

He spent 10 years designing before a happy accident led him to his life’s work as an architectural photographer.

While working for an award-winning Los Angeles architectural firm, Marques was asked to supplement the underwhelming results of a photo shoot of a completed building with his own work. His results made it clear to everyone including himself where his particular skills lay and he soon embarked on a career track specializing in architectural photography.

“I said to myself, ‘I love architecture, I love photography. Why don’t I do this for a living?’” 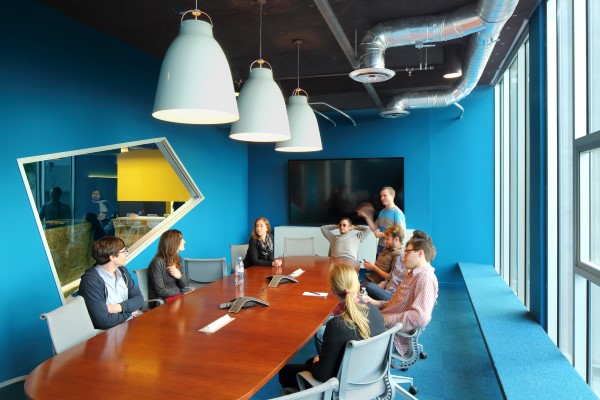 Nico Marques now owns the Los Angeles-based architectural photography brand Photekt. His work recently has been displayed in the exhibition “A New Sculpturalism: Contemporary Architecture from Southern California” at the Museum Of Contemporary Art, and in the Architecture + Design Museum’s show “Never Built: Los Angeles.”

Among his favorite shoots is the United Oil gas station, designed by his former employer Stephen Kanner, a glass-fronted building, reminiscent of American roadside architecture, which appears to capture the momentum of L.A. freeways with its sweeping canopy and which he shot during a rare rainstorm. 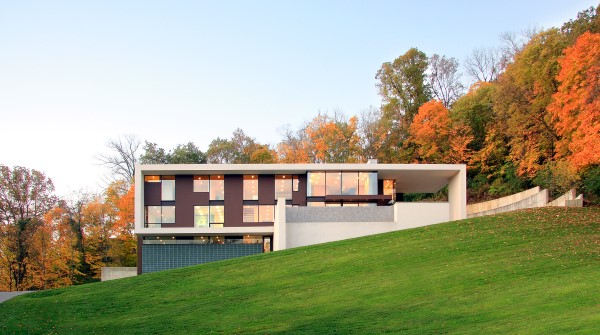 Marques has also photographed high-end residences in several states and countries, as well as the new Tom Bradley Terminal at LAX, BOA on Sunset, and university buildings at UCSB, CSU Bakersfield and USC.

"The light [in L.A.] very often is extraordinary, and I think I can count on one hand how many times my shoots have been delayed or moved due to rain,” he told Amelia Taylor-Hochberg of the online publication Archinect.

Marques’ arrival at the University of Redlands was something of a happy accident itself. He was initially drawn to the university by nothing more than some marketing materials he happened to see about a liberal arts college in Southern California some six thousand miles from his home in Portugal.

He was intrigued that Redlands appeared to offer a more well-rounded education than he would have received in the more narrowly defined European-style curriculum of his home country. 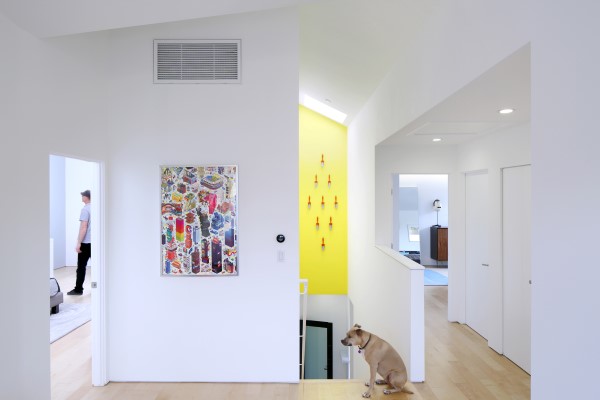 “I participated in everything,” Marques said. “Academics, tennis, soccer, the arts, literature, film. I couldn’t pack enough in and I was continuously fascinated with this seemingly endless list of things to add to my proverbial suitcase.”

That’s exactly the same breathless enthusiasm he now uses to describe his current life and career.

“Being an architectural photographer in Los Angeles is like being a kid in a candy store, after drinking a super-sized Coke,” Marques confessed in an interview with Caroline Williamson of the web site Design Milk. “Most people agree that it is not the most picturesque city, and some might even argue that L.A. is not a city at all due to its balkanized nature and lack of a traditional center. It is, however, the most fascinating, inspiring, vibrant, grimy yet glitzy place in which I have ever lived, and the amount of daily variety encountered, the mosaic of cultures, as well as the incredible wealth of architectural gems is truly staggering.”

Marques’ intentionally well-rounded, liberal-arts-based Redlands education has helped him develop a philosophy that goes beyond the mere visual.

“As an architectural photographer I believe your responsibilities are those of a storyteller and of a documentarian combined,” he told Archinect. “There is no question that you need to ‘document’ the structure as it looks closest to the architect’s vision, but should also create a visual narrative to tell to the viewer. Documentation involves showing something as it is, while storytelling shows it as it should be.”

"I said to myself, 'I love architecture; I love photography. Why don't I do this for a living?" 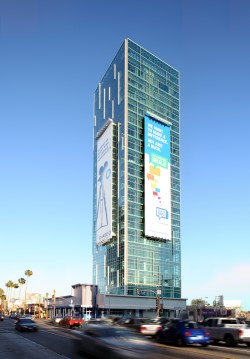 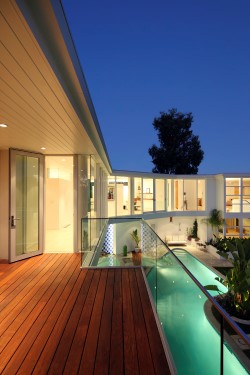 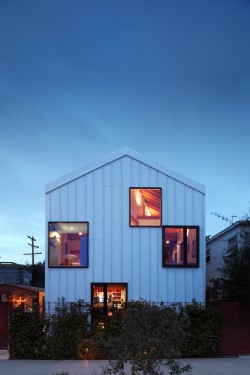