Long road to success for retired Executive Director of Creative Entertainment for Disney Parks & Resorts started with the University of Redlands. 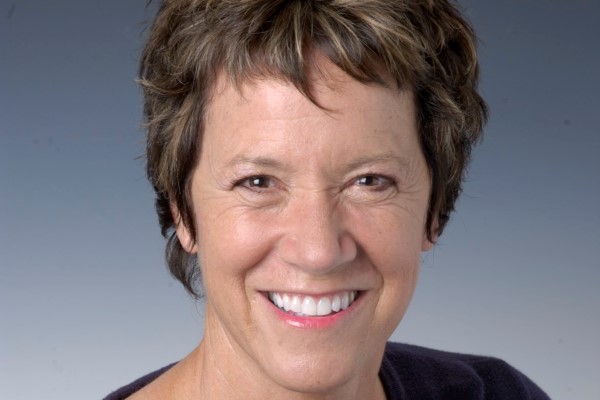 Prior to her retirement earlier this year, Marilyn Magness directed a small army of Imagineers spanning the globe for Disney Parks & Resorts, but her beginnings were much more humble.

While attending the University of Redlands, Marilyn began her theatrical career at Knott's Berry Farm in Orange County. She was a member of the famed melodrama troupe at the Bird Cage Theater where she worked alongside the then-unknown Steve Martin.  During her time at Redlands, she also created the role of comedic cowgirl Dolly Drew for the Walt Disney World dinner show Hoop Dee Doo.

This led her to join the burgeoning Walt Disney Company Entertainment team as a choreographer. She learned the Disney entertainment business under the tutelage of master showman Bob Jani, and in 1980, she left Disney to choreography for Donny, Marie, and the Osmond family, staging several television musical variety shows for the newly created Osmond Television Studios in Utah.

She returned to the Los Angeles area in 1982 and since has conceived and created the staging for literally hundreds of major theatrical events and stage shows around the world.  Highlights include:

Marilyn has also directed dozens of regional theater productions including an acclaimed interactive version of The Pirates of Penzance on an anchored ship off shore in Dana Point Harbor.  She is currently co-writing and directing two original productions which recently premiered at theater festivals in New York: Casey at the Bat, a comedic romp through the heroic adventures of Ernest Thayer’s immortal baseball legend, and Rosie the Riveter, the story of the plucky heroine and iconic poster girl for World War II.

Beyond Disney, Marilyn has written and directed some of the largest events in the world, such as the Macy’s Thanksgiving Day Parade, the Pasadena Tournament of Roses, the Special Olympics and Senior Olympics Opening Ceremonies, Statehood Celebrations for the states of Texas and Alaska, Make 'Em Laugh for the Fiesta Bowl Spectacular and NBC starring the late dance legend Donald O’Conner, America’s Greatest Game for Major League Baseball, the international tour Jesus Was His Name for Radio City Music Hall, the national and international tours of Drumline Live! out of Atlanta and the Nickelodeon hit show Rocket Power for Clear Channel Entertainment.

For the last 10 years of her impressive career, Marilyn worked full time with the Walt Disney Imagineering Global Creative Entertainment team, leading the development of principle projects for Disney theme parks and resorts around the world.