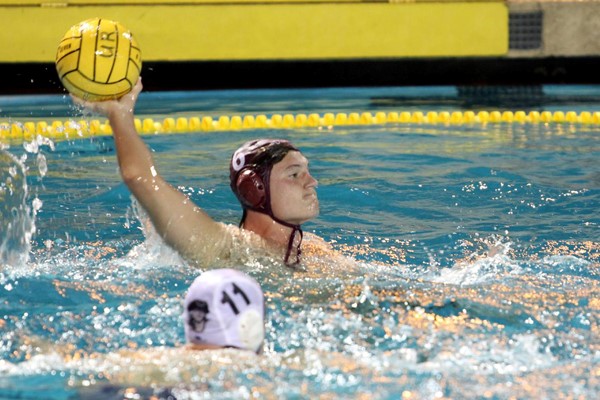 Jake Funk ’16 credits his experiences at the University of Redlands for preparing him to tackle graduate studies at Stanford Law School.

At Redlands, he acquired the needed academic foundation and also developed key life skills through his involvement in sports, leadership and campus organizations. Funk majored in political science and government with a minor in economics. He also served as president of the Associated Students of the University of Redlands (ASUR), as a member of Omicron Delta Kappa and Omicron Delta Epsilon, and as an athlete, playing four years on the water polo team.

“Participation in many different organizations forced me to be disciplined and to manage my time wisely,” Funk says. “Today, the time management skills not only help me survive the rigors of law school, but also to enjoy some of the other activities Stanford has to offer.”

He cites his May Term trip to Washington, D.C., as one of the best academic experiences he had while at Redlands.

“Every day, class was taught by a different group of alumni,” he says. “Not only did we get to meet and connect with Redlands alums, but we also learned about many different career paths.”

While many of his professors influenced his intellectual growth, political science Professor Greg Thorson had the greatest impact, and even helped Funk throughout the Stanford admissions process.

“Professor Thorson helped me to edit my personal statement, determine my chances for admission at certain schools, and navigate the difficulties of negotiating with law schools,” says Funk. “Without him, I would not be attending Stanford Law School.”

His Redlands education, he says, would not have been possible without the generosity of donors. Inspired by their example, he plans to also give back in any way he can.

“I hope one day I am in a position to contribute any expertise I can to help make the Redlands experience unlike any other for future students.”

“I hope one day to contribute any expertise I can to help make the Redlands experience unlike any other for future students.”