From filmmaker to restauranteur 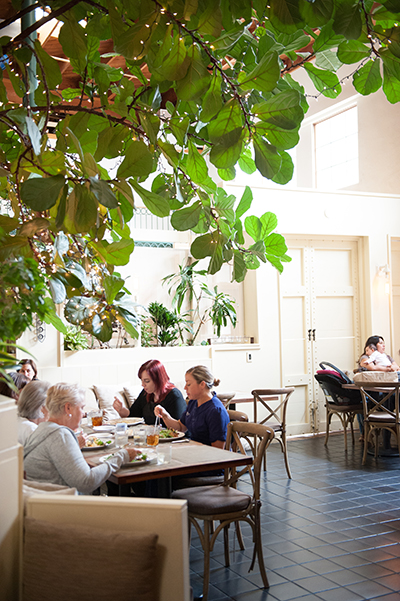 When he graduated from U of R’s Johnston Center in 2000, Chris Pepino had a degree in film, music composition, and creative writing and embarked on a career making award-winning documentaries. He produced, directed, and edited the films himself and toured the country screening his work at film festivals.

“The whole time, I was supporting my film career by working at the restaurant,” says Pepino of Caprice Café in downtown Redlands. “I spent over 10 years managing the restaurant, and everyone who worked here kind of became my family.”

In 2013, he seized the opportunity to buy Caprice and launched a new career. “Yes, life changes,” he says, but the skills he learned as a documentarian serve him well as a restauranteur. “An independent filmmaker … bears all of the responsibilities to make a film. It made me self-sufficient, and a lot of that is the same at the restaurant.”

While Caprice has been a Redlands favorite for nearly three decades, Pepino made many changes in the last four years in both décor and cuisine. The restaurant has won several awards for its array of wines, and Pepino has invested more than $100,000 in a refresh of the restaurant’s furnishings.

“I approach things creatively at the restaurant, in the aesthetics, and in the flavors for the different dishes,” he says. “Hopefully, people see that, and it keeps them coming back.” 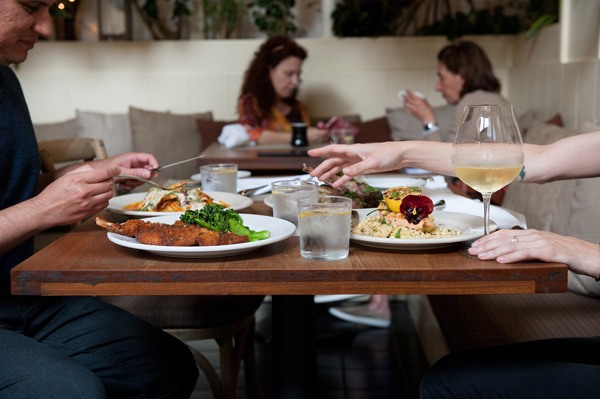 “An independent filmmaker … bears all of the responsibilities to make a film. It made me self-sufficient, and a lot of that is the same at the restaurant.”