Chris Jennings is Vice President for Institutional Integrity and Strategy & General Counsel, a member of the President’s Cabinet, and reports directly to the President. He joined the University of Redlands in 2022.

As the General Counsel, Chris is the chief legal officer of the University, providing legal advice and advocacy in support of institutional interests as determined by the Board of Trustees and the President.  As the Vice President for Institutional Integrity and Strategy, Chris leads on government relations initiatives, oversees strategic planning and implementation, and the University’s Equity & Title IX Office.

Prior to joining the University of Redlands, Chris spent over a decade in the Office of the General Counsel at Azusa Pacific University in the Los Angeles area.  In 2019 he was named Vice President for University Integrity, where he oversaw the Department of Risk and Emergency Management the Department of Campus Safety.  Since 2005, he has taught law courses as an adjunct professor in APU’s Department of History and Political Science.  Chris practiced law at Gibson, Dunn & Crutcher LLP in Los Angeles for eight years, representing major multinational corporations and partnerships in a wide variety of industries. While in private practice, he specialized in antitrust and legal malpractice defense and gained experience at all levels of federal and California courts. He began his legal career clerking for the Honorable Nathaniel M. Gorton in the United States District Court in Massachusetts.

Chris received his J.D. from Boston University School of Law and a B.A. in History and Political Science from APU.  He is a member of the State Bar of California.

Office of the General Counsel

The General Counsel is the chief legal officer of the University, providing legal advice and advocacy in support of institutional interests as determined by the Board of Trustees and the President. The general counsel provides overall strategic and ethical leadership and direction for all legal matters involving the University, including trustee, faculty, staff, and student affairs; regulatory matters; risk assessment; and compliance. The general counsel will provide advice on, among other areas, employment, Title IX, contracts, intellectual property, free speech, discrimination and its effects on diversity, equity, and inclusion, policy implementation and interpretation, student discipline, and sponsored research. The general counsel selects, retains, and supervises the work of outside counsel on a case-by-case basis, as well as monitoring outside counsel costs. 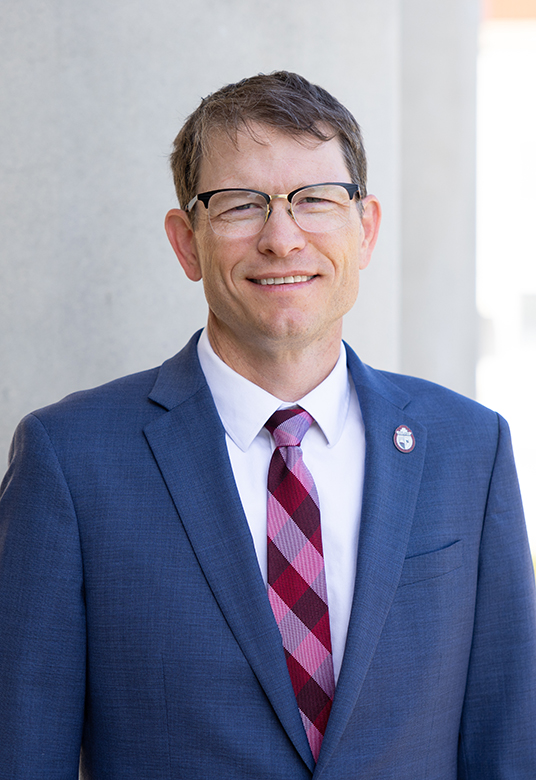