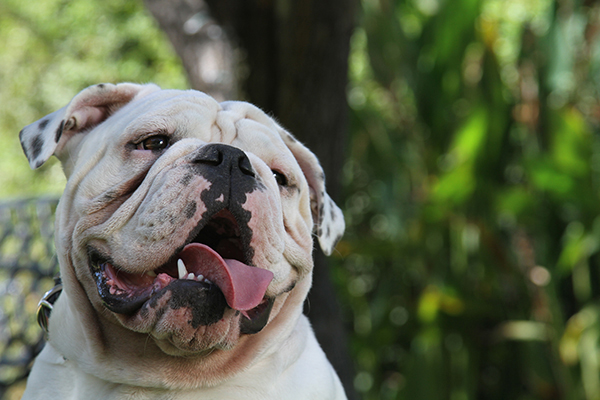 The most recent official mascot of the University of Redlands was Thurber (2009–2017). He was known as a very active and friendly mascot. He attended sporting events when possible and was known to give "high fives."

Thurber was a favorite subject of University photographers and seemed to enjoy the considerable attention he received from the campus community. Thurber's handler was Professor Beth Doolittle.

When not occupied with his mascot duties, Thurber would typically be found in "Thurber Hall" in his kennel with niece, Opal, at the Willis Center.