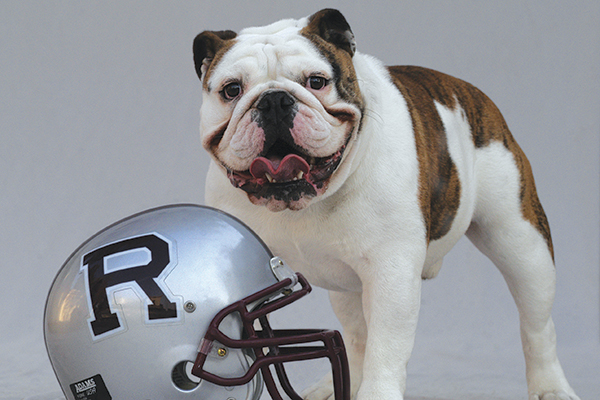 Duke was the University's fourth official mascot and was named for President Victor LeRoy Duke.

He was a somewhat less spirited mascot and often sat on the foot of his owner, math instructor Professor Elizabeth Doolittle.

Duke had a cameo in "Och Tamale, the Musical" and enjoyed a ride on the University's Centennial Rose Parade float. Duke was mascot from 2003 to 2010.