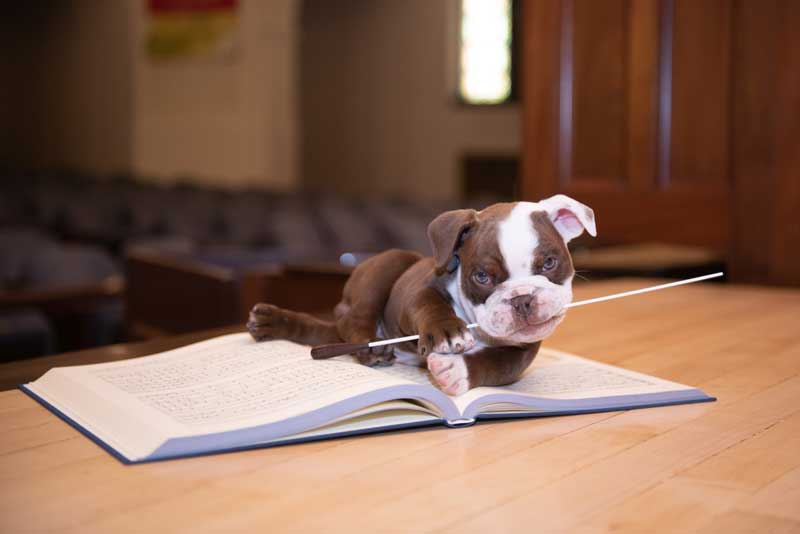 The University of Redlands' beloved bulldog is more than just a mascot—it’s the living embodiment of the strength, loyalty and tenacity that drive our success. Since 1918, we’ve been privileged to call several of these noble animals our official (and sometimes unofficial) canine ambassadors, representing Redlands pride to the rest of the world.

Somewhat unexpectedly, however, the bulldogs name began not with a dog, but with a football game. In 1917, after Redlands embarrassed a rival school to the tune of 20-0, the opposing coach was quoted as saying, “The U of R football team might well be called the bulldogs of the conference for the fight they put into the game.”

The nickname caught on and another enduring Redlands tradition was born. 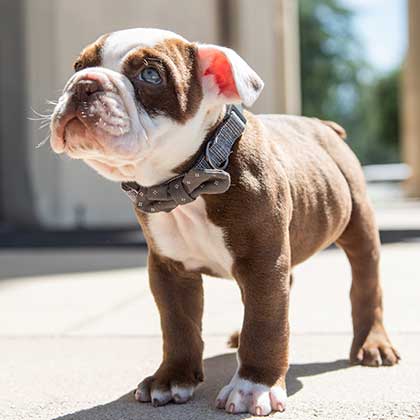 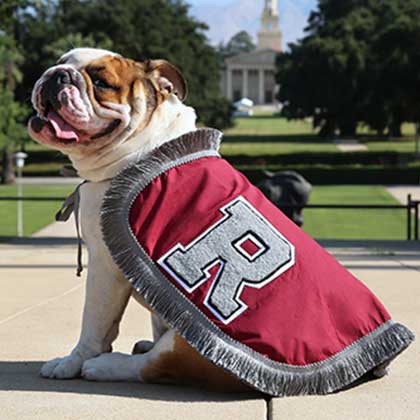 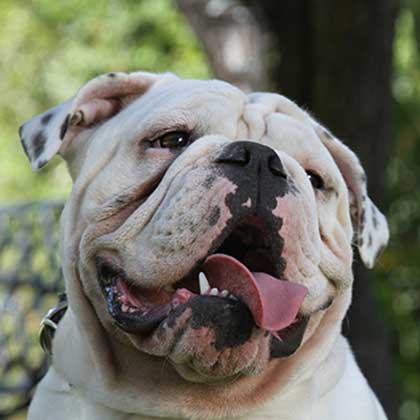 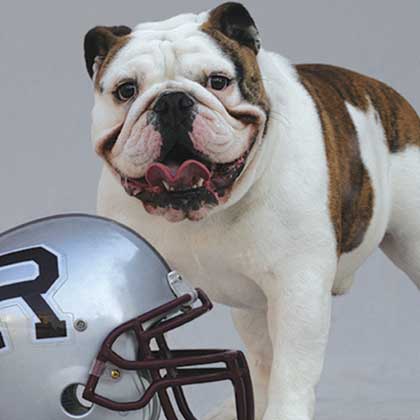 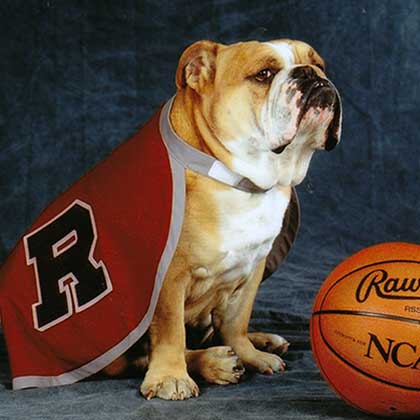 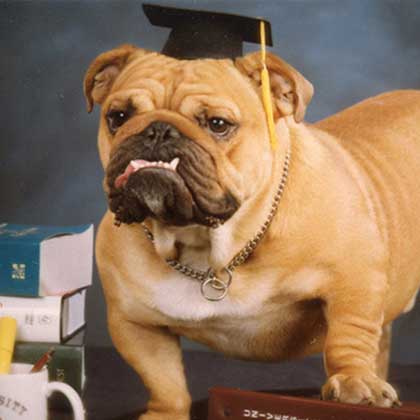 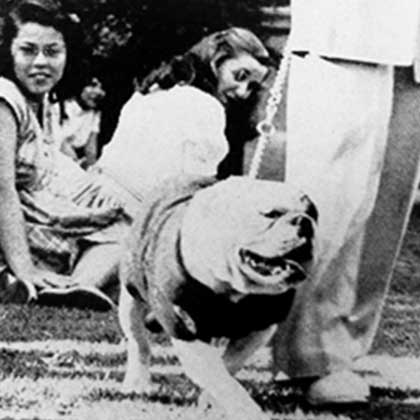 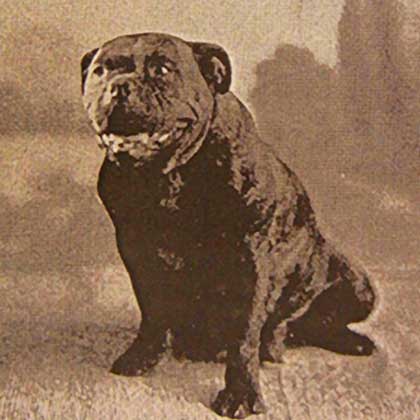