An American Bulldog named General Haig became the first live mascot in 1918, shortly after the University acquired the "Bulldogs" as their official nickname. He only served for 1 year and we did not have another live mascot until 1946 when an English Bulldog named Deacon became our second mascot. 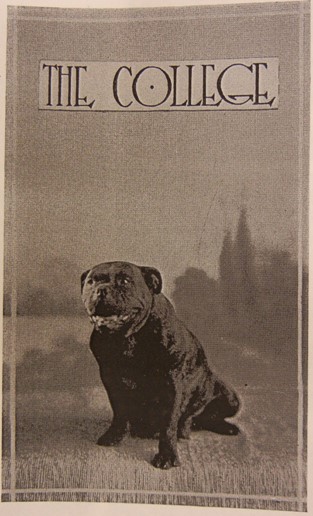