The Spirituality of “I AM” 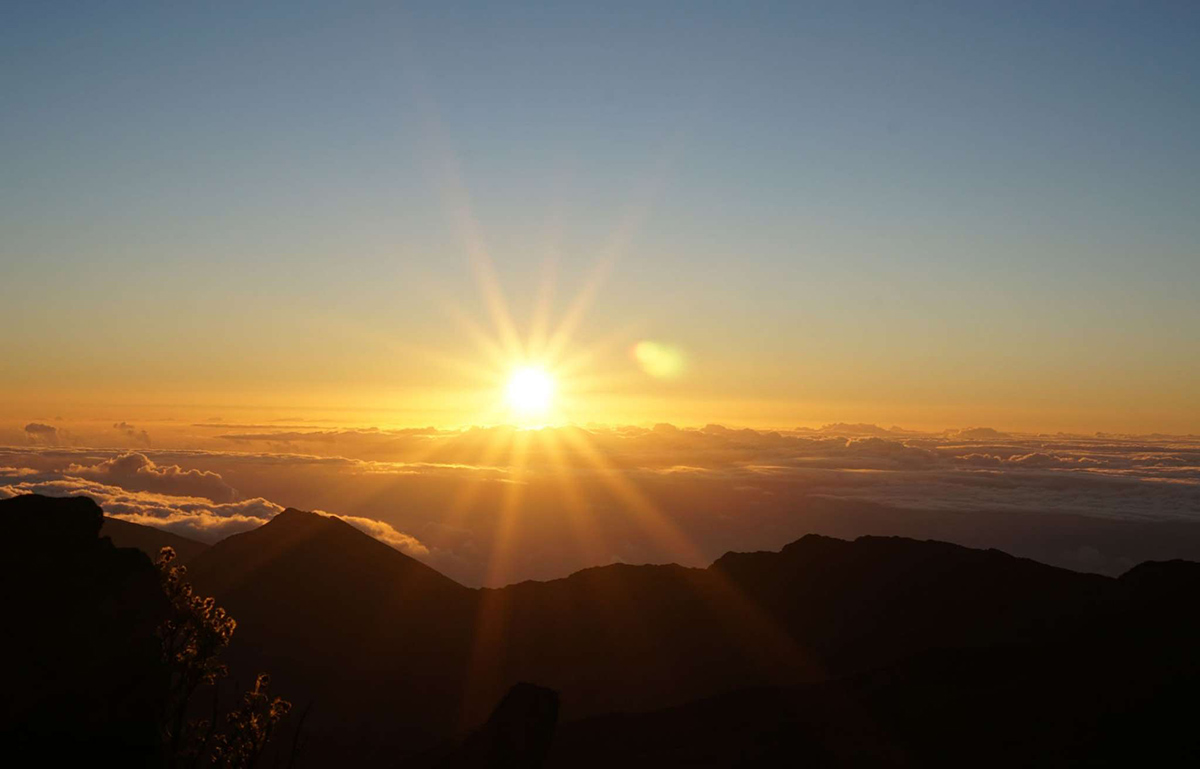 Jesus has encountered a man blind from birth, and while his disciples are debating the cause of his condition, he informs them that this is a moment to do the works of God. Moreover, he wants to act according to his self-understanding as “the Light of the world.”  He proceeds to spit on the ground, make a ball of clay, rub it into the man’s eyes, and to charge him, “Go, wash yourself into the pool of Siloam.”  “He went, therefore, and immersed himself, and he came seeing.”

Is it possible that all of us, like this individual, are blind from birth? To determine this, we might go back to the moment after our birth, when the obstetrician placed us in our mother’s arms, and she began to socialize us by speaking her language to us, a language she did not create, yet a language that bears the character of her society’s skewed culture. As we imitate her words and begin to speak her language, her society’s language, we are drawn into the culture of that language, and, like all of its participants, “we are blind from birth.”

Jesus uses an unusual salve to eliminate this condition. He makes a clay composed of his spittle and the dust of the ground. But it is neither his spittle nor the clay that is the means of restoration. The clay simply reflects the man’s origin as a human being created from the dust of the ground and immediately socialized by the culture into which he was born.  His blindness is removed by a bath, the bath of baptism.

All of us who have had that bath, who have been baptized, have had our eyes opened.  That indeed is the effect of our baptism. But, if we were baptized as infants or children, we may never have been informed of the new sight we have gained, the capacity to see beyond the world that our eyeballs perceive in our everyday life. Consequently, we may not have claimed it for ourselves and used this capacity to grow into a critical awareness of the difference between the society into which we were born and the New Creation in which we presently live with our new capacity to see.

This man who washed himself returns to his friends and associates as a changed human being, so changed that they debate whether he is that beggar they had known earlier.  Some of them recognize him, while others are doubtful that he is the same person. The man himself responds to their speculation by simply identifying himself to them as “I AM.”  He has lost whatever predicates he was able to claim for himself. He is no longer a beggar. What new predicates, then, will he begin to attach to his I AM.

Through our baptism we became a mere I AM without any predicates. As infants, of course, we have none to begin with, but as we grow into adulthood, we accumulate predicates that we earn in our society and its culture. Do we sort them out to determine to what extent they reflect our spirituality as participants in the New Creation that God has established through our Pioneer, Jesus of Nazareth?  Do we have any new predicates to add to our I AM? And what would they be? Jesus, our Pioneer in the Gospel according to John repeatedly uses this divine form of self-identification, I AM, and adds predicates that reflect his activity: “I AM the Light of the world;” “I AM the Bread of Life:” “I AM the Resurrection and the Life.”  What might be the predicates that we would be inclined to attach to the spirituality of our own I AM?  Are we bold enough to begin to tell ourselves, “I AM the Light of the world?” That is the predicate Jesus gave his disciples in Matthew 5:14.