Kayla Wobschall ’17, a psychology and Spanish double major, decided to take a trip that was far outside of her academic field for her May Term class. She and her classmates traveled to Australia and New Zealand to study environmental science.

Wobschall, a Broomfield, Colorado native, had little experience in the sciences before the trip, which aimed to research the effects of the changing environment on local flora and fauna. “It was great to study science, which is generally tough for me, immersed in such a beautiful place that teaches you itself,” she says.

Of course, you can’t go to countries of such rugged and breathtaking beauty and just do research. The group also went skydiving, kayaked in Millford Sound, scuba dived on the Great Barrier Reef, fished for eels with a native tribe and went bird watching for the endangered Kiwi in New Zealand. “The experience overall was a once-in-a-lifetime trip, and I couldn’t have enjoyed it more,” she says. 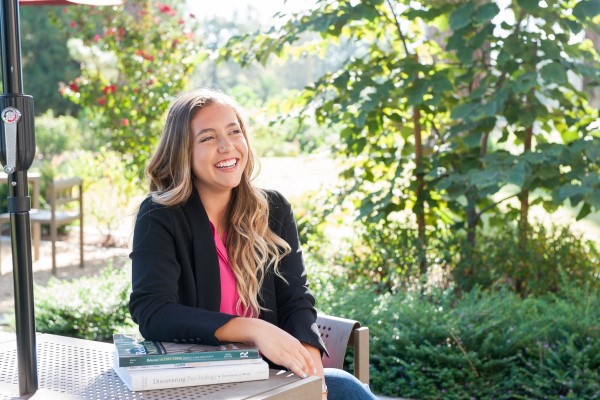 Wobschall may not study the environment as her academic focus, but she’s conscious of the effect it has on her life. Part of the reason she came to Redlands was the warm climate and the location close to varying types of environments. “I find it’s a good fit for someone who likes the mountains and palm trees,” she says.

And the financial aid she received through the University made attending a lot more feasible, she says. She received merit-based aid, such as the Dean’s Scholarship, among other forms of assistance. “It was important to see that my hard work actually paid off in real dollars,” she says. “I wouldn’t have been able to go here if it weren’t for that.” 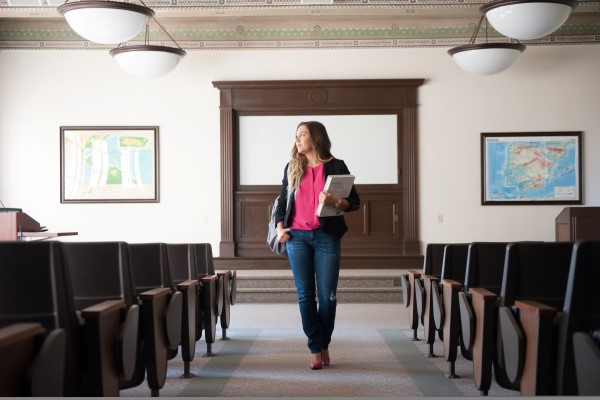 Attending a liberal arts school was important, Wobschall says, because she wants her education to span a broad range of subjects, rather than focusing on just one subject.

“I’ll have a well-rounded, integrated education and I think that’s something University of Redlands does really well,” she says.

"The experience overall was a once-in-a-lifetime trip, and I couldn’t have enjoyed it more.”—Kayla Wobschall ’17