She has more than a million followers on YouTube and was named one of the 30 most influential people on the internet by TIME Magazine. 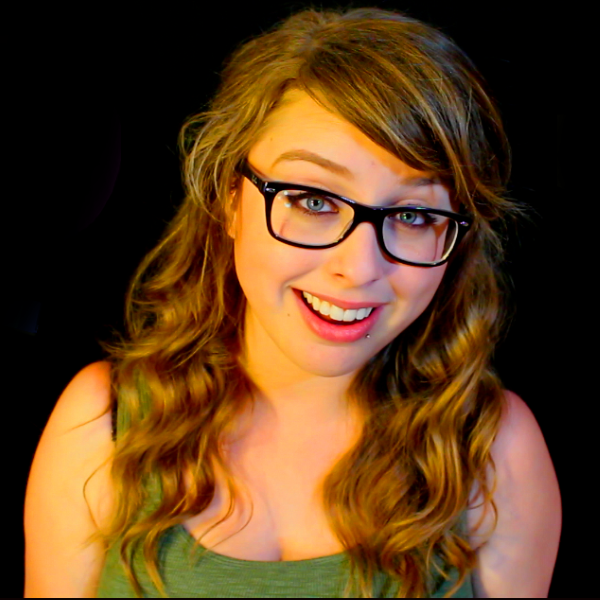 Award-winning sex education activist Laci Green, one of TIME Magazine’s “30 Most Influential People on the Internet,” will be the keynote speaker during RAINN (Rape, Abuse and Incest National Network) week at the University of Redlands.

Green will speak at 7 p.m., Sept. 12, 2016 in Orton Center on the University of Redlands campus. This event is for the campus community only and admission is free.

“Laci is one of the most-watched women on YouTube, known for her ability to speak openly about issues of affirmative consent and sex. We hope that her presence on campus will allow for more sex-positive conversations as we endeavor to raise awareness about sexual assault prevention,” says Leela MadhavRau, associate dean of Campus Diversity and Inclusion.

Green started her YouTube show, “Sex Plus,” in response to what she believes to be a nationwide failure to provide comprehensive sex education and to adopt healthy, realistic attitudes about sexuality. Her channel now has more than 1 million subscribers and viewers in 196 countries. She also works on the MTV original YouTube channel, “MTA Braless.”

Where: Orton Center at University of Redlands