The author, presidential historian and Random House executive will present “What Should America Look For in a President?” 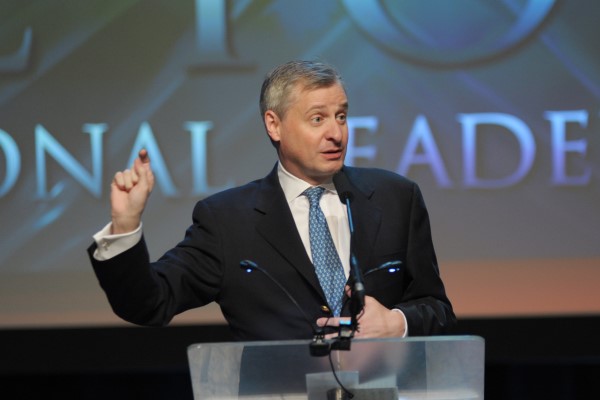 Amid the chaos swirling around the 2016 presidential election and its controversial candidates, Pulitzer Prize winner Jon Meacham will offer his perspective on “What Should America Look For in a President?” at 7:30 p.m. Sept. 21, 2016 in the Memorial Chapel at the University of Redlands.

The presidential historian, commentator, New York Times bestselling author, contributing editor at TIME and executive at Random House is known for his expertise on politics, religion and current affairs. He has appeared on “Meet the Press,” “The Daily Show,” “Morning Joe” and recently penned the TIME cover story “What a President Needs to Know” about presidential candidate Donald Trump.

His latest presidential biography, “Destiny and Power: The American Odyssey of George Herbert Walker Bush,” debuted at #1 on the New York Times Bestsellers List in November 2015. He has written six presidential biographies, including “American Lion: Andrew Jackson in the White House,” for which he won the Pulitzer Prize.

What: Jon Meacham, “What Should America Look for in a President?”

Where: Memorial Chapel, University of Redlands. 1200 E. Colton Avenue, Redlands, Calif. 92373. Parking is free and available near the Chapel.