Mr. Muhammad is the first Diversity in Action resident at the University of Redlands

Based in Washington D.C., Abdur-Rahman Muhammad is a scholar, historian, journalist, writer, and activist. He is widely regarded as one of the most respected authorities on the life and legacy of human rights leader Malcolm X. 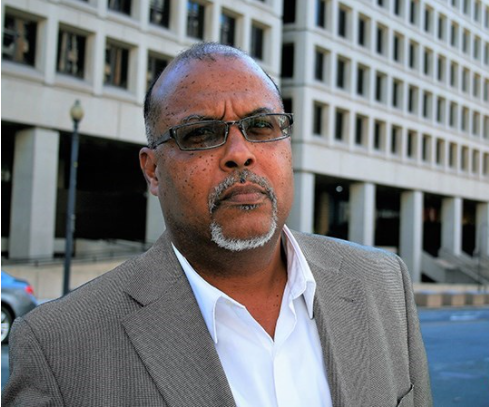 Mr. Muhammad is the first Diversity in Action resident at the University of Redlands. He will be on campus March 7-11 and participate in discussions and lectures with students, and in public events, listed below.

Learn more about the program or nominate a candidate.

An alumnus of Howard University, Mr. Muhammad’s scholarly contributions have directly impacted biographies, documentaries, and research about Malcolm X. Muhammad is featured in the Netflix documentary miniseries "Who Killed Malcolm X?" which historians and commentators say is largely responsible for the reinvestigation of the activist’s assassination and the exoneration of two men convicted for the murder. Muhammad also played an integral role in facilitating interviews that contributed to the publication of Manning Marable’s Pulitzer Prize-winning biography, "Malcolm X, A Life of Reinvention."

Watch a recording of the discussion with the passcode !v!6KkM#

While in residence, Muhammad was interviewed by students on KDAWG, the University radio station.