Breaking Out in Prison

Poor schools. Violent neighborhoods. Easy drugs. No jobs. No support. No options. In the disadvantaged communities of urban America, the cradle-to-prison pipeline locks young men out of opportunity long before it locks them up.

Meet 15 men doing something about it. Men who got an education inside Sing Sing Correctional Facility, and used it to break out of the cycle. Today, they are role models for young men in their communities. And they are here to put a human face on effective solutions to ending the epidemic of mass incarceration in America today. 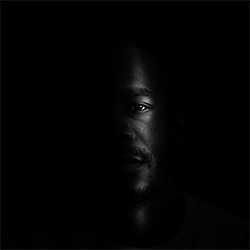 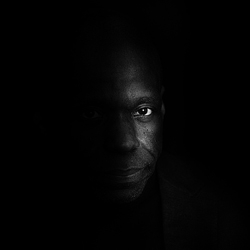 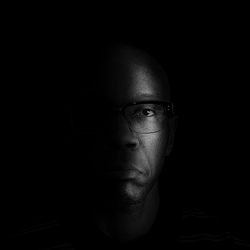 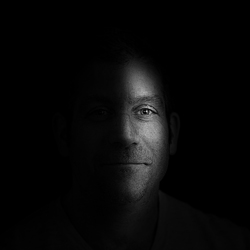 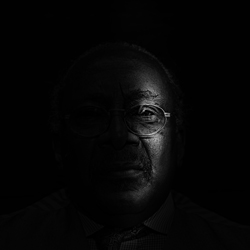 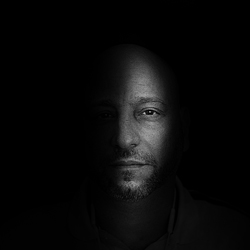 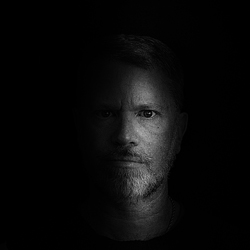 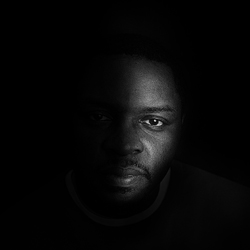 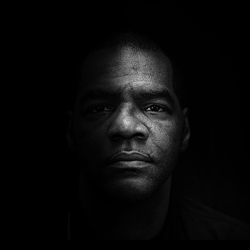 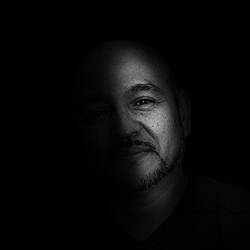 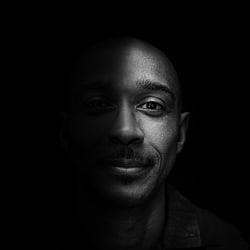 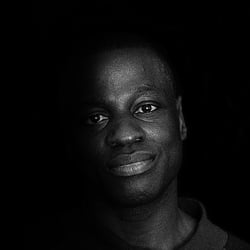 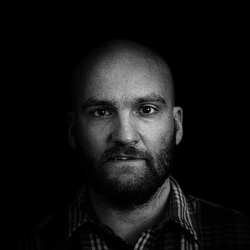 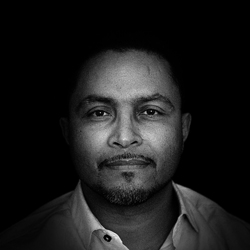 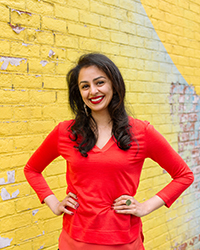 Babita Patel is on a mission to deepen the world’s understanding of each other through storytelling. As a freelance humanitarian photographer documenting social impact issues around the world, her work has appeared on ABC, Al Jazeera, HBO, MSNBC, NY1, and PBS; featured in Forbes, The Guardian, The Marshall Project, The New York Times, Slate, and The Washington Post; and exhibited in multiple countries.

She is the founder of KIOO Project, an NGO that advances gender equality across the globe by teaching photography to girls who, in turn, teach photography to boys.

Babita is the fresh(wo)man author of Breaking Out in Prison, which introduces 15 men who were locked out of society long before they were locked up — men who got an education inside Sing Sing Correctional Facility, and used it to break out of the cradle-to-prison pipeline. Today, their lived experiences make them credible voices in the quest to invest in communities that spur equality. The book puts a human face on effective solutions to ending systemic racism and the epidemic of mass incarceration in America today.

Babita has walked across a bridge into Myanmar, hunted with a Maasai warrior, and slept in a Bedouin cave in Petra.

A few years ago, I was driving around upstate New York on the way to photograph inside a prison with my client. We started talking about the arc of his life. Despite being a female, racial minority, New York City liberal with no personal interaction with the criminal justice system, up to that moment I believed in capital punishment.

On that drive, Sean told me if New York State still had the death penalty at the time of his crime, he would have been eligible for it. Everything stopped for me. I realized if Sean had received this thing I supported, he never would have earned a college degree while serving his sentence, changed his values, come home, met his wife, and have the family he has with her. Nor would he be running an organization that has already changed the lives of hundreds of incarcerated people in New York, thousands of their family members, and hundreds of thousands of the citizens in the communities they come from, all while saving millions of taxpayer dollars. In that instant, I stopped being an advocate for the death penalty.

My views on capital punishment flipped simply because I met someone and heard his story. I realized I was not the only American who could benefit from such an experience—challenging preconceived notions about someone by looking him in the eye and hearing his story.

I began collecting stories from formerly incarcerated men and photographed their portraits as they share their deeply personal journeys around the circumstances of their youth, their incarceration, the moments of self-reflection while serving time which changed their opportunities upon returning home.

My mission became to hear the heartbeats of these unheard voices.

Breaking Out in Prison Book