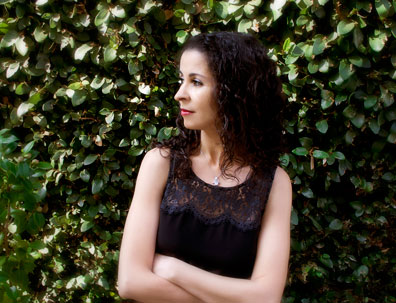 Award-winning, Moroccan-American author Laila Lalami will present “For or Against: My Life as a Muslim in the West's Gray Zone,” at 7:30 p.m. Feb. 2, 2016 in Orton Center at the University of Redlands. She will also give a brief reading from her fiction and take questions at 4:30 p.m. in Hall of Letters 100 as part of the University’s Visiting Writers Series. Both events are free and open to the public.

Lalami’s criticism and commentary is widely published, including recent essays on the Muslim-American experience in The Nation and the New York Times. Her talk will be a keynote address on Islamophobia. Since its inception, the terrorist group known as Daesh or ISIS has vilified Muslims who live in the ‘gray zone’ of coexistence with the West. Meanwhile, some American politicians use inflammatory rhetoric that has strikingly similar echoes. Where does that leave Muslims squeezed between extremists on both sides?

“The Visiting Writers Series wanted to bring Laila Lalami to campus because she is a terrific writer, and her most recent novel, The Moor’s Account, is a brilliant reimagining of the adventures of the first recorded African Muslim in the Americas,” said Greg Bills, professor of creative writing and coordinator of the Visiting Writers Series. “A visit from her seems a great opportunity to continue a discussion on campus about the misperceptions and misunderstandings facing Muslim Americans and Muslims around the world.”