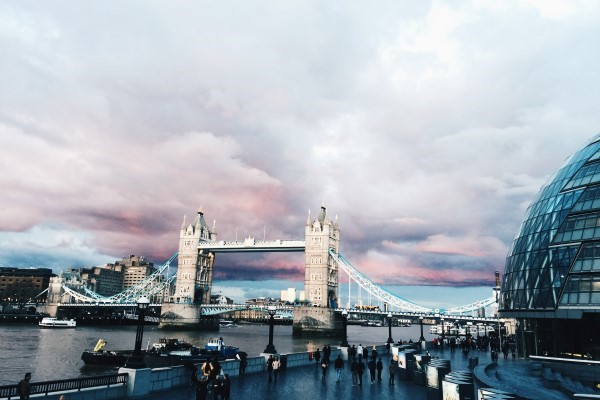 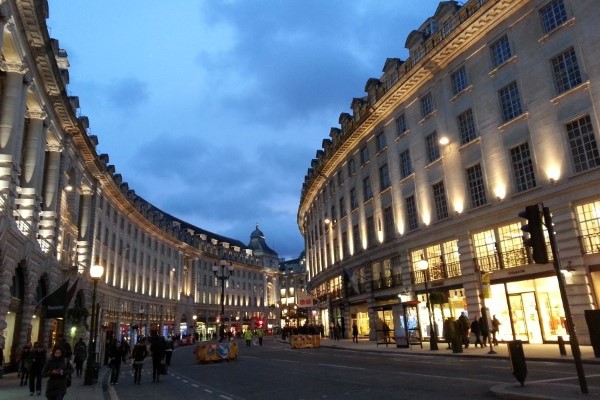 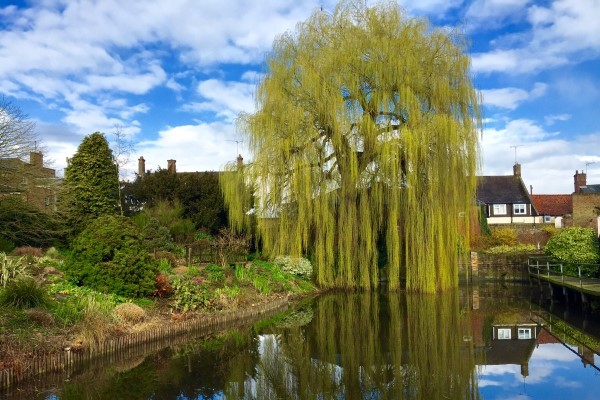 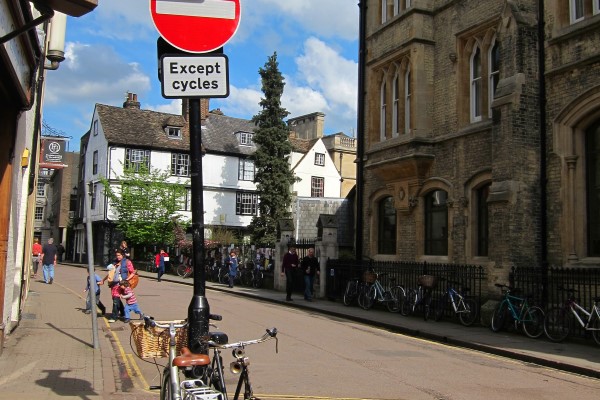 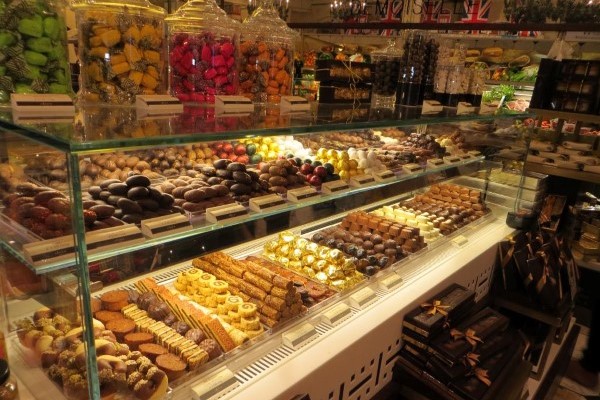 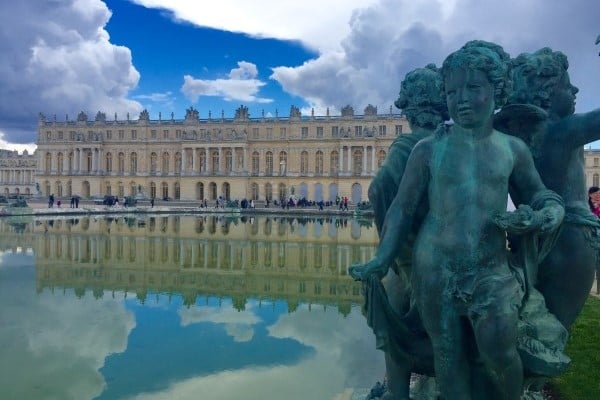 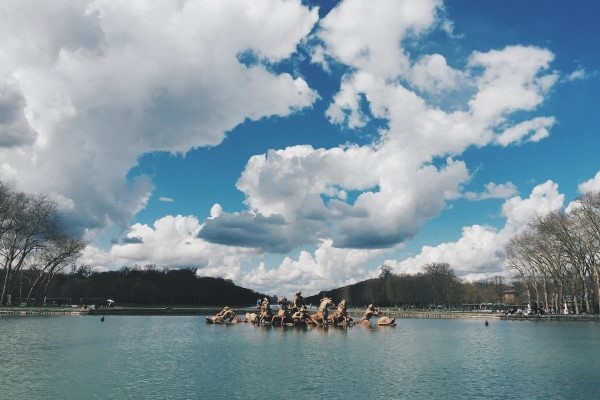 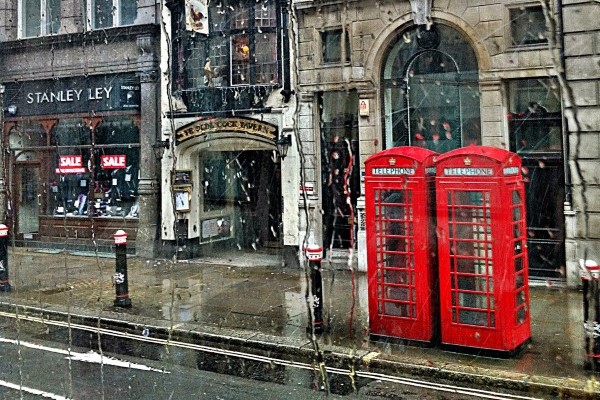 Often referred to as the "Cambridge" program, the School of Business has been visiting England and France for over 20 years. The current edition of this popular study abroad course provides an opportunity for participants to experience business in two of Europe’s most dynamic markets, while considering the social, political, and economic effects of the 2016 “Brexit” vote.  Students visit a variety of international businesses, as well as smaller local companies—some very mature and others with a relatively new presence in the market—to learn about business traditions and innovations in Western Europe. Additionally, students attend lectures on vital business topics conducted by some of Europe’s finest academics. 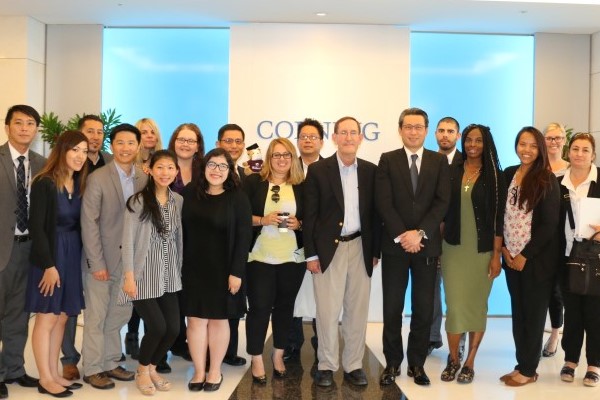 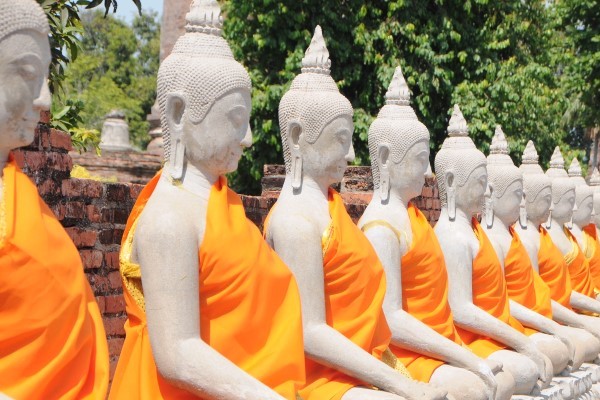 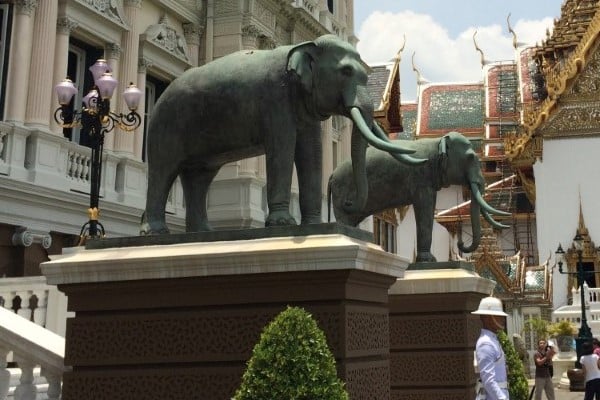 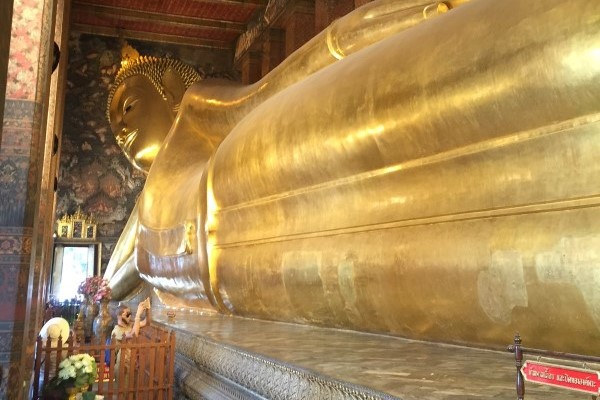 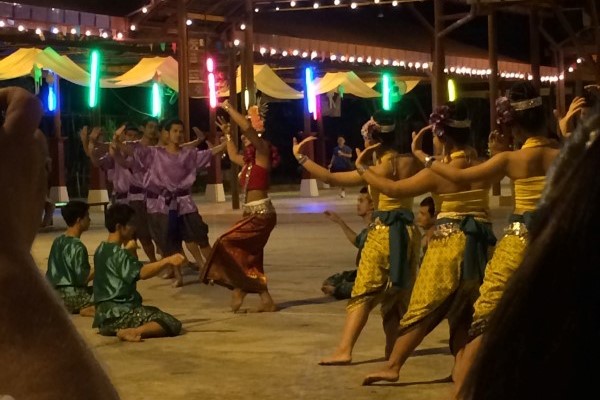 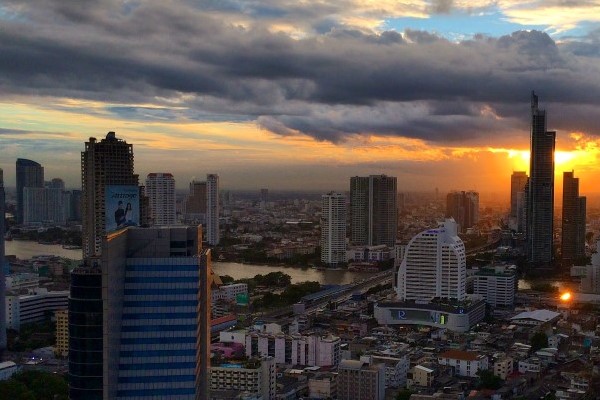 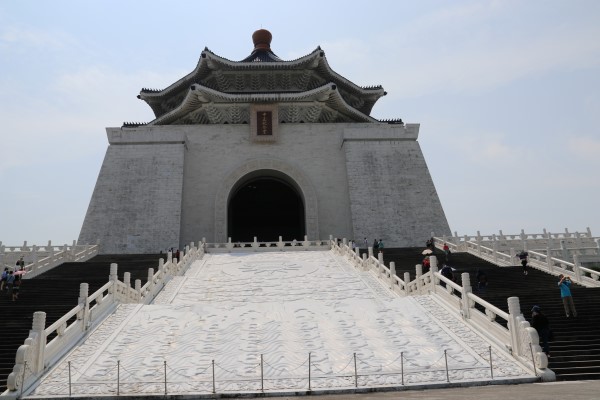 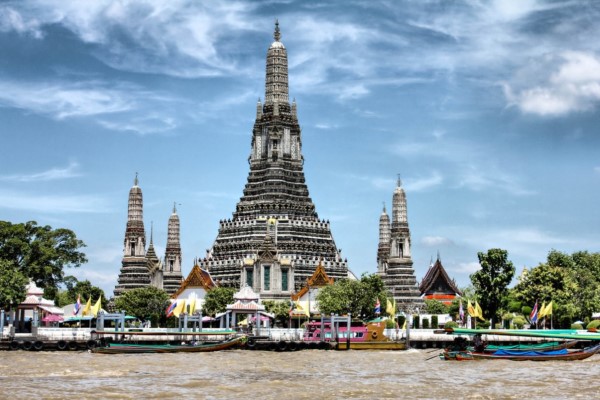 In May 2017, we introduced a new program visiting two of the most vibrant business regions in Southeast Asia. First we visited Bangkok, Thailand where we visited several local companies and toured the Grand Palace, the Marble Temple and many other cultural attractions.  We then took a short flight to Taipei, Taiwan where we spent time visiting cultural sites such as the National Chaing Kai-shek Memorial Hall, the National Palace Museum, Taroko Gorge, with the Eternal Spring Shrine and Swallow Grotto.  Our students experienced amazing corporate site visits throughout the trip and had a wonderful time! 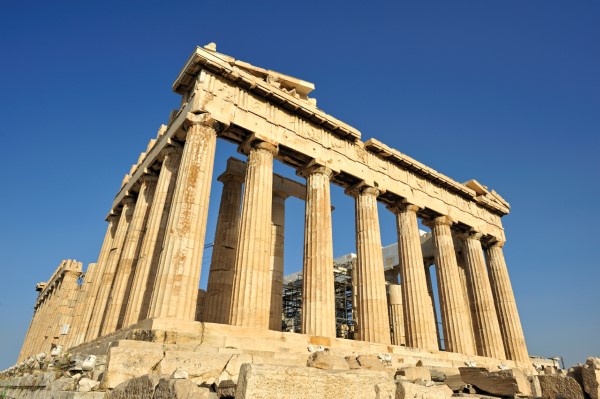 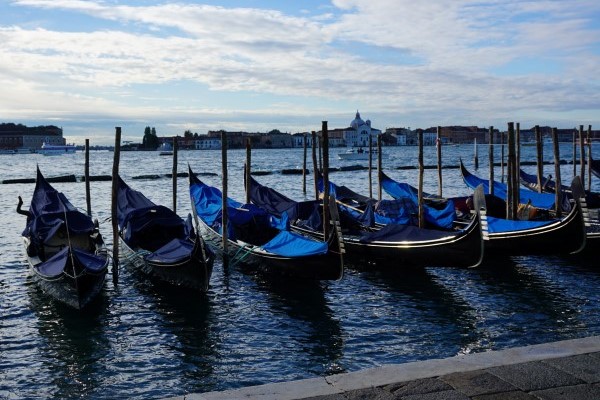 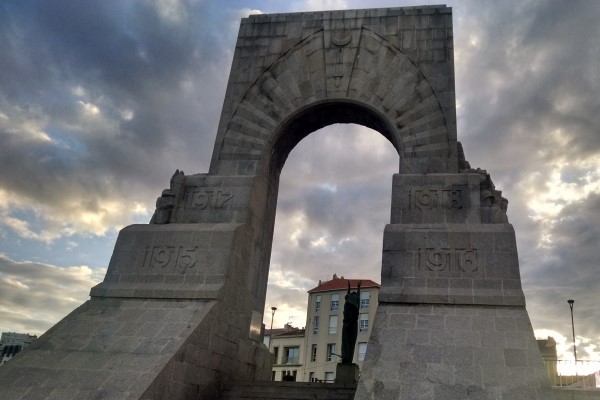 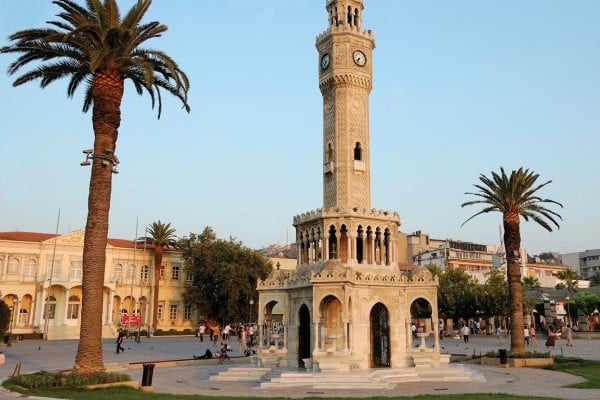 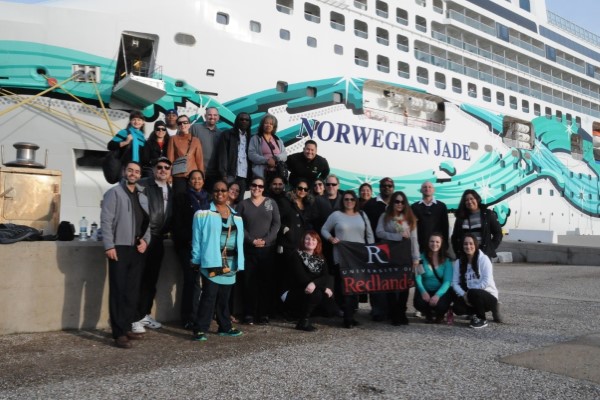 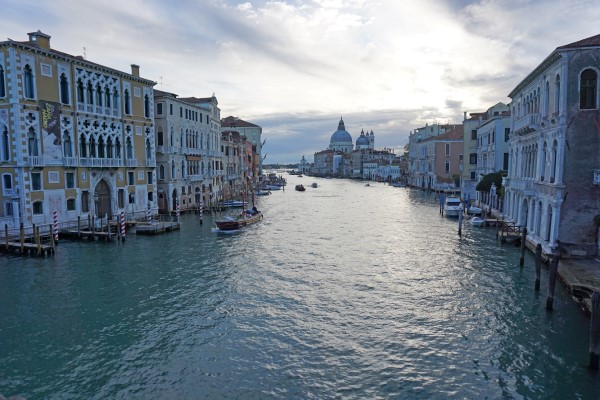 Study "Aboard" in the Mediterranean!

We have visited the Eastern and Western Mediterranean by cruise ship and it was incredible!  On the Western Med Program, we traveled to Spain (Madrid, Barcelona and Majorca) and Italy (Naples, Florence, Venice and Rome). We also stopped at Cannes, France, site of the world-famous film festival. During our Eastern Med Program we spent time in Olympia, Greece, the site of the ancient Olympic Games and Athens, where we visited the Parthenon.  We also traveled to Istanbul, Turkey’s economic, cultural and historical heart. In addition to the academic content delivered aboard ship, students had an opportunity to visit businesses in these Mediterranean regions. The cruise experience was awesome!