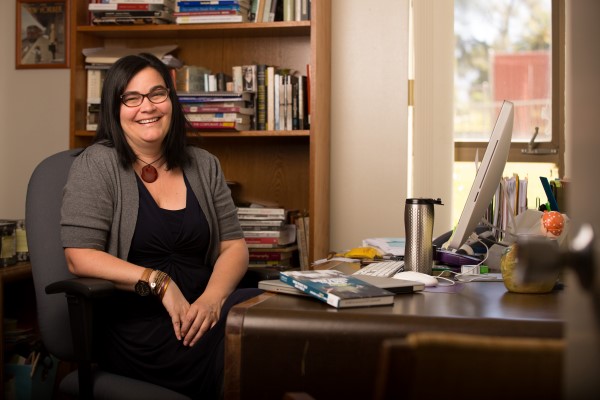 She was the first “America’s Sweetheart” and a classic “rags-to-riches” tale, but there is more to the story of Mary Pickford.

Smart, ambitious and talented, Pickford boldly pushed boundaries to become one of the highest-paid movie stars of her time. In fact, while writing Mary Pickford: Hollywood and the New Woman, author Kathleen Feeley said she was surprised to learn of the depth and range of Pickford’s accomplishments. 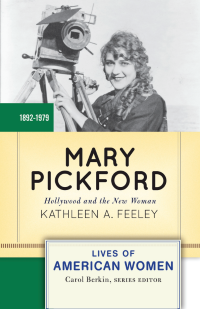 “Pickford was much more than an actress who played ‘little girl’ roles. While she played such parts in a few notable roles, she played a wide range of characters in an acting career that lasted from 1900 to 1933 on the stage and then in silent and sound film,” said Feeley, associate professor and chair of the history department at Redlands.

“Pickford was an actress, producer, screenwriter, studio executive, philanthropist, newspaper columnist, board member, suffragist and film preservationist. Most people think her career and life effectively ended in 1933 when she retired from acting, but nothing could be further from the truth. She continued to work until the final decade and a half of her life,” Feeley said.

Feeley has always been interested in Pickford who was born into a poor, female-headed household and spent her childhood laboring on the stage in an industrializing North America in the late 1800s and early 1900s.

She triumphed on and off screen as one of the biggest stars of the early U.S. film industry in the 1910s and 1920s and as the only female founder of the United Artists studio and the Academy of Motion Picture Arts and Sciences.

Pickford’s plight as a woman struggling to succeed in both her professional and personal lives in early-20th-century America reflected wider changes in women’s lives, said Feeley. “Suffrage, entry into the paid workforce and the professions, urban migrations, the growth of a mass consumer culture: all of these helped to transform Pickford’s life and that of all American women as the United States emerged as a world power.”

Feeley co-edited When Private Talk Goes Public: Gossip in United States History in 2014 and is currently at work on, The Mightiest Publicity Powers on Earth: The Rise of the Hollywood Press Corps in Mid-Twentieth-Century America.

"Most people think her career and life effectively ended in 1933 when she retired from acting, but nothing could be further from the truth."—Professor Kathleen Feeley