Historic Census of the Inland Empire

Although Makaley Montano '24 has lived in Redlands all her life, studying local history has opened up a new world. "I never learned about the Black history here—I never even knew it existed," says Montano, who took a course last year called Black History of the Inland Empire. Students in that class conducted oral histories, explored 20th century census maps, and created StoryMaps to bring local Black history to life for a new generation. 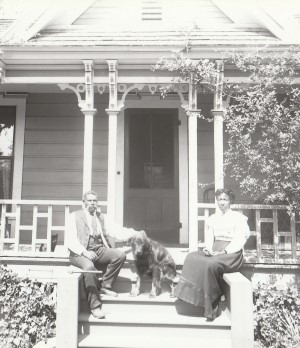 This course is part of a broader effort called Mapping People’s History of the Inland Empire that aims to develop maps and stories of the diverse communities of the Inland Empire. Led by Jennifer Tilton, professor of Race and Ethnic Studies at the University of Redlands, and Catherine Gudis, professor of Public History at UCR, this project has worked with GIS interns, graduate students at UCR and two classes of students at the University of Redlands to create two distinctive kinds of mapping databases that will allow students and scholars to more fully see the patterns of racial segregation, immigration and community building that shaped the emergence of Black, Mexican and Asian American communities in the Inland Empire over the 20th century.

In the fall of 2020, Professor Jennifer Tilton, Race and Ethnic Studies, began working with two student interns, William Blach (GIS) and Mackenzie Nelson (Johnston) to launch an effort to digitize historic census data from 1900-1970 so that we can map patterns of racial segregation and immigration in the early 20th century. While we know that housing segregation existed in the Inland Empire, there are no existing redlining maps for the region, and until now, no geo-referenced census data before 1960 to let us explore evolving patterns in settlement. 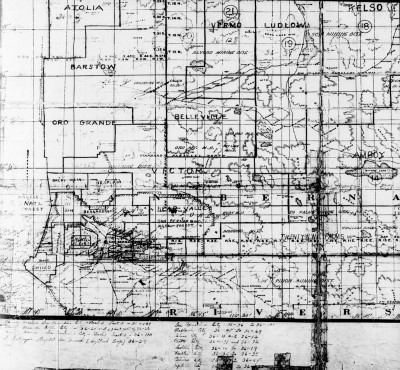 We downloaded historic census data from IPUMS (University of Minnesota) and used historical census maps and other local historical sources to draw enumeration districts (early census geographical units) for each decade. After downloading census decades just from 1900-1940, we had over 18 million records of data. We summarized the data records by enumeration district, then used pivot tables and unique identifiers to join the tables to the digitized enumeration districts. Digitizing enumeration districts is a particular challenge because boundary descriptions are often vague and for many decades census maps are missing or difficult to read. We turned to historical documents such as charters, newspapers, voting and school precinct information in order to fill in the gaps and draw as accurately as possible.

This data allows us to represent how the black population in the Inland Empire grew in the first half of the 20th century. We also can see that segregation increased through the decades with black populations increasingly confined to the eastside of Riverside.  These maps show the results of systematic discrimination by real estate agents, banks and FHA policies – the ways race was built into the geography we live in.

We used this data to create maps in Dr. Tilton’s Black History of the Inland Empire class and plan to use it to create maps for the opening exhibit of the Riverside Civil Rights museum. But we now have a rich database that other scholars and students can use to explore more questions such as: What are patterns of Mexican immigration throughout time in the region? How did Black and Mexican homeownership rates change over the 20th century compared to white rates of homeownership? Our long term goal is to create a publicly accessible geospatial database so scholars, students and residents can map changing patterns of segregation, homeownership, migration and settlement. 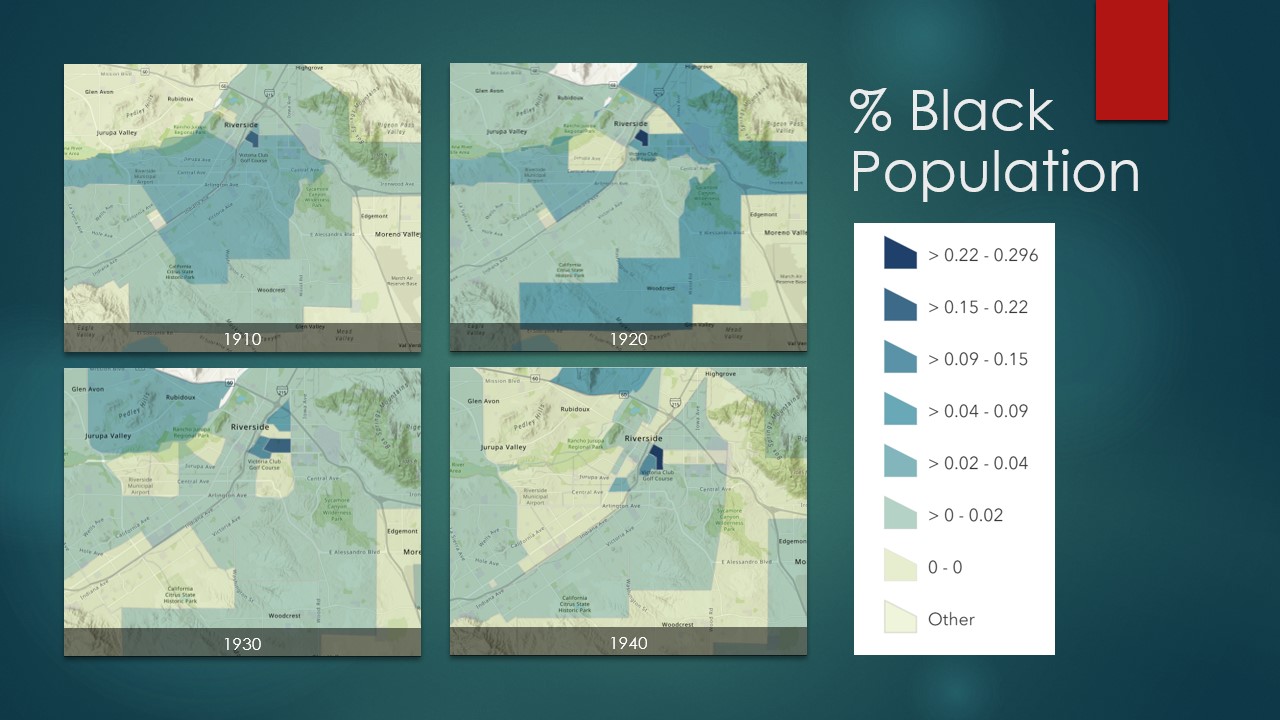 We are also using existing community archives to build an ArcGIS map and living archive that documents the historic locations of businesses, early residents and community institutions in the Inland Empire. Jennifer Tilton and her students have used this research to develop StoryMaps that tell the stories of how people of color built thriving communities and businesses, and how racism and segregation have shaped the development of our region in the past and present. 1910 Black Redlands uses the Colored Citizen black newspaper, historic photos and census data to bring the earliest black settlers of Redlands to life. Segregation of Public Spaces in Redlands draws on the rich oral history collection of Inland Mexican Heritage to tell the complex spatial and temporal story of segregation in Redlands public accommodations. The Valley Truck Farms tells the story of a historic Black community in San Bernardino erased by warehouses, and Fighting School Segregation tells the story of the activists who challenged the geography of segregation in San Bernardino in the 1960s and 1970s.

The Mapping a People’s History is a collaboration between the Race and Ethnic Studies (REST) department, Center for Spatial Studies, and Public History Program at UCR, funded by the Relevancy & History Project partnership with CA State Parks.