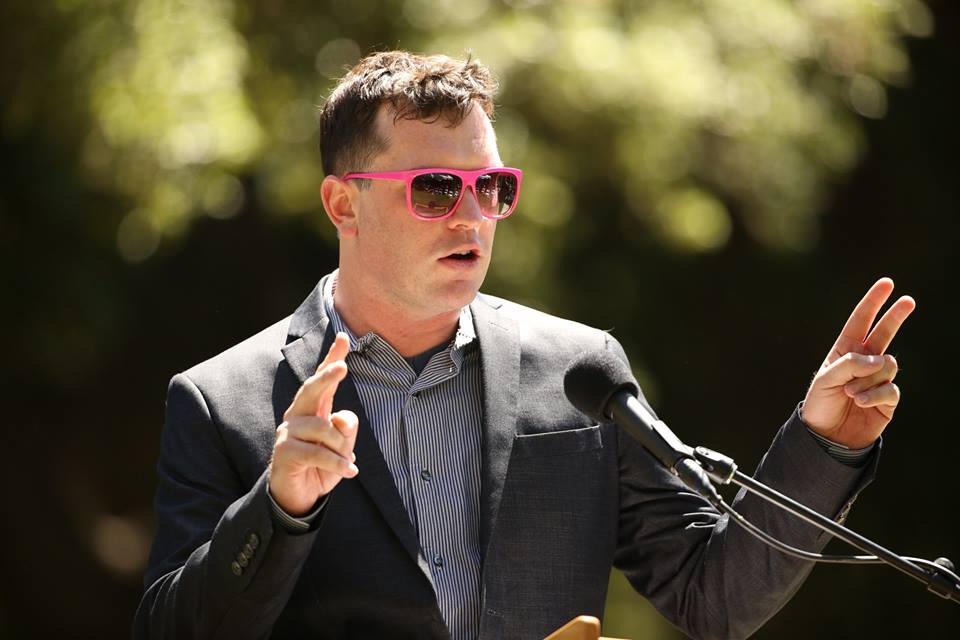 Tim's primary interests are in the history of media and visualization, especially as it pertains to scientific and medical image-making from the 17th century to the present. He teaches courses on the history of science, media history and theory, feminist and queer science studies, and digital culture. He often co-teaches courses with colleagues and students in the sciences and humanities, and encourages integrative learning inside and outside the classroom through events planning, independent studies, and media production. 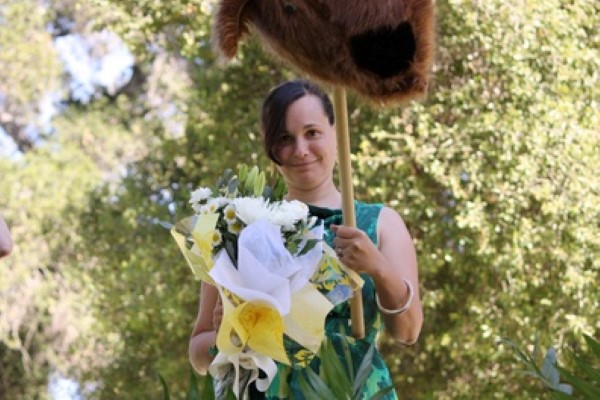 KELLY HANKIN's courses focus on the art, history, and politics of film and media cultures and practices. Staple film courses include The Art of Film, Gay/Lesbian/Queer Cinemas, Women Filmmakers, Travel Media, and Documentary Dilemmas & Controversies, while topical interdisciplinary courses such as Election Narratives, Making Meaning of Travel, and Surveillance & Culture help students navigate the role of media in shaping our individual and collective lives. Hankin is the author of The Girls in the Back Room: Looking at the Lesbian Bar (University of Minnesota Press, 2002) and Documenting the American Student Abroad: The Media Cultures of International Education (Rutgers University Press, 2021). She has taught at Redlands since 2002.

Julie's interests include: 19th and 20th century European and
American literature; critical theory; interdisciplinary approaches
to literature and the visual and performing arts; modern dance
history and theory; and the use of movement as a pedagogical
strategy with non-dancers.

Some Johnston Affiliated Faculty Across the College of Arts & Sciences 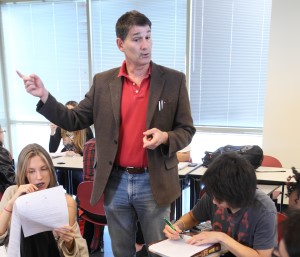 Ben's research interests focus on the study of Wolbachia, a bacterium that infects numerous insect species and causes a variety of reproductive disturbances. Other areas of interest and expertise include immunology, genetics and molecular biology. 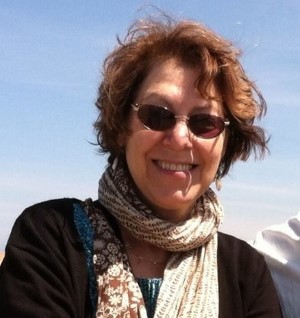 Leslie teaches introductory, intermediate and advanced workshops in the Creative Writing Department. She also teaches seminars on a variety of topics. Some of these include: documentary film, monologue writing for the stage, literary journalism and nontraditional biography. Check-out Leslie's new book, Sometimes You Have to Lie: The Life and Times of Louise Fitzhugh Renegade Author of Harriet the Spy (Seal Press, 2020). 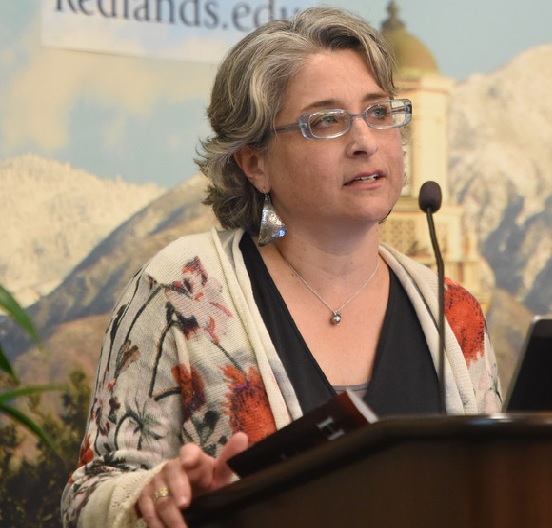 Daniel Kiefer offers courses in English and American literature, poetry, and critical theory, including seminars in Romantic poetry, Shakespeare, and Milton. He has taught Johnston seminars in queer culture and theory, Freud’s rhetoric, Dante’s Inferno, and Romantic poetry and painting. He has published essays on W. B. Yeats and Tony Kushner, and he contributed to the Johnston project on J. M. Coetzee, Encountering 'Disgrace' (Boydell & Brewer, 2012). Daniel is working on a book about the figural body in the poetry of Walt Whitman called Whitman's Darkest Leaves. 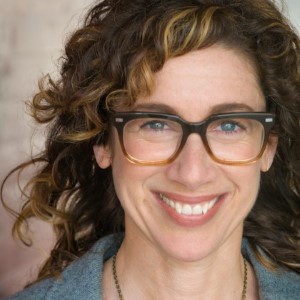 Sharon has taught Johnston courses in graphic novels, Henry James, the literature of the 1960s and totalitarianism. As a fellow at the Mandel Center, Sharon researched oral and written Holocaust testimonies and strategies in Holocaust pedagogy; she piloted the Mandel Center’s new digital teaching resource, “Experiencing History"; and, in June 2017, participated in a research workshop, “Photography of Atrocity.” Professor Oster’s work on rhetorical figures of Jewishness, written by and about Jews in a variety of contexts, engages her broad interests in literary realism, the novel, religious aesthetics, and American Jewish and Holocaust literature generally. Check-out Sharon's latest book, No Place in Time: Hebraic Myth in Late Nineteenth Century American Literature (Wayne State University Press, 2018). 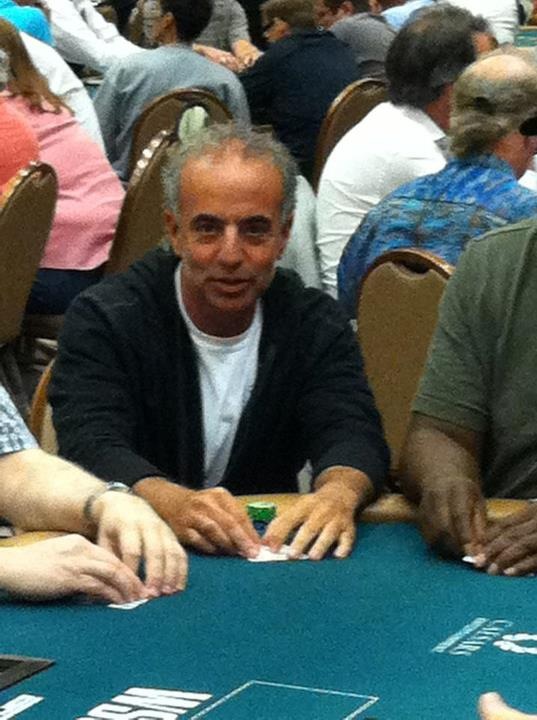 Fred's interests include: Counseling and psychotherapy; gender issues in counseling; the impact of the masculine role in men¹s lives; the expression of depression in men; group dynamics, and interpersonal relationships. Outside the classroom, Fred paints, golfs, skis, swims, reads, and is an avid poker player. Check-out Fred's new book, Deepening Group Psychotherapy with Men: Stories and Insights for the Journey (American Psychological Association, 2019). 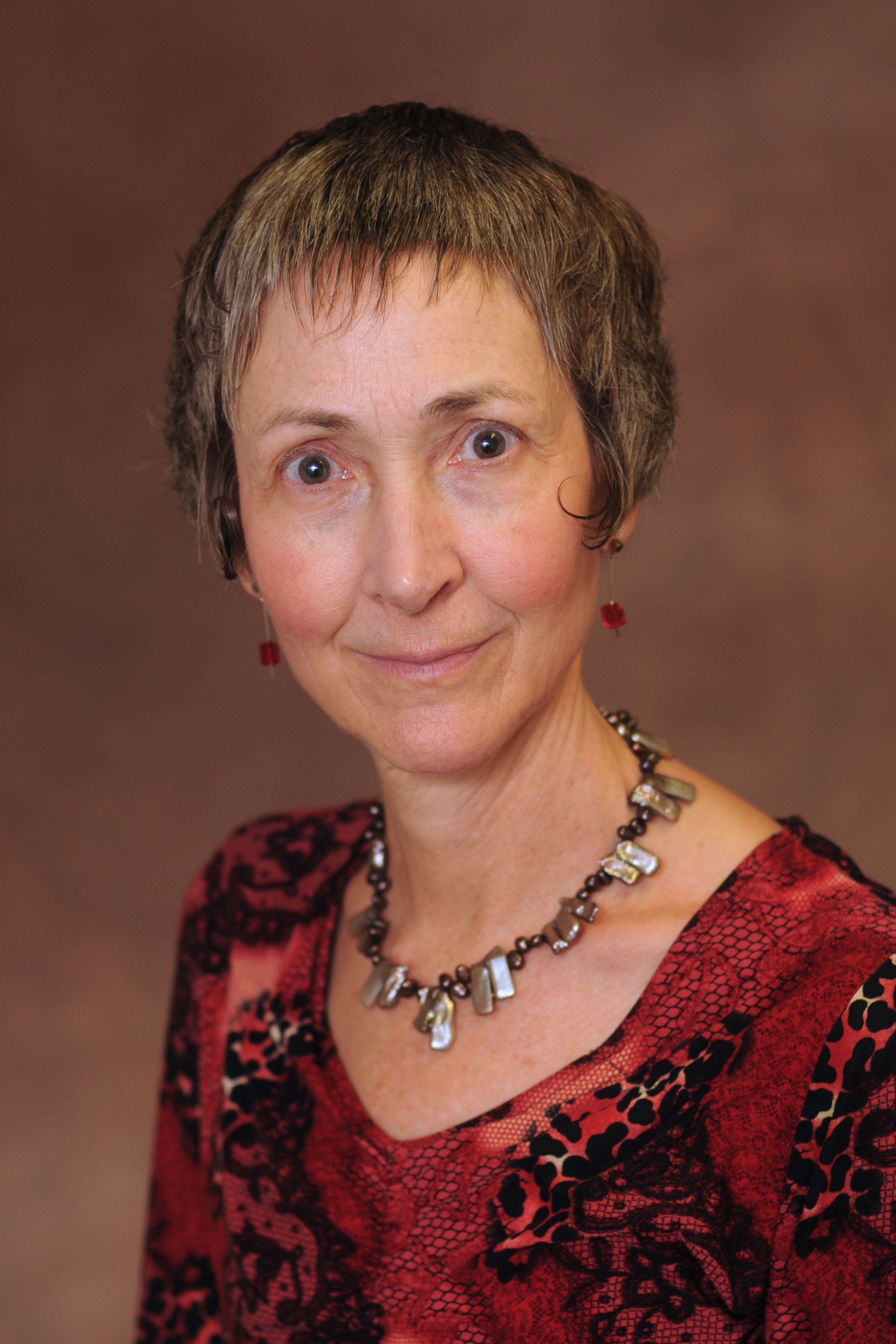 Sara Schoonmaker has been engaged in the Johnston community since coming to Redlands in 1995. She has taught courses on Revolution; Globalization and the Fate of the Third World; Norms, Liberation and Danger; Fearlessness; and Consume the Local/Hack the Global. She is a development sociologist interested in alternatives to the dominant form of neoliberal globalization and consumer culture. Check-out Sara's latest book, Free Software, the Internet, and Global Communities of Resistance (Routledge, 2018). 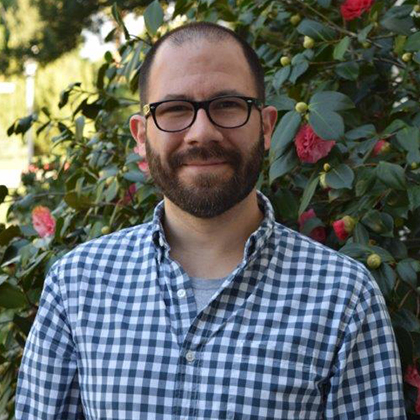 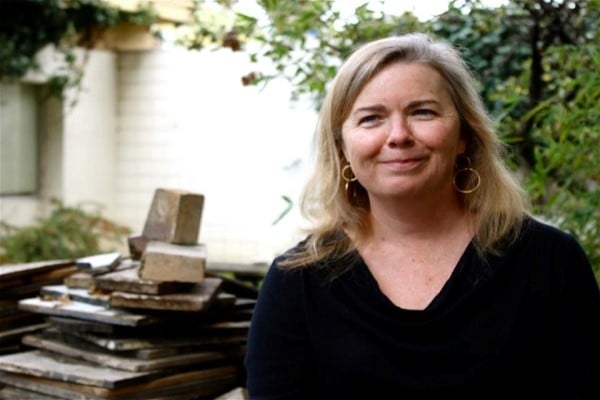