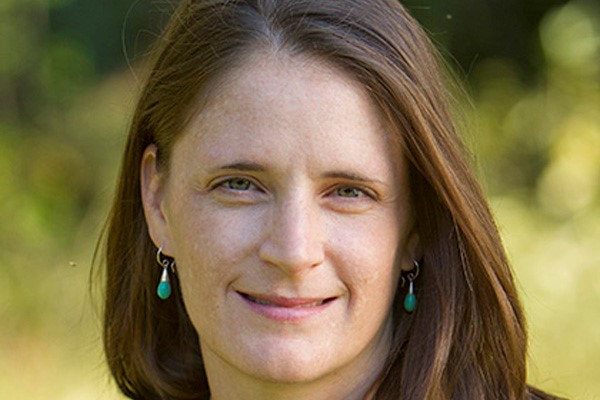 Marine life expert Elizabeth Hogan will discuss her research regarding the impact of human-introduced debris on ocean wildlife during the concluding event of the 2016 Human-Animal Lecture Series at 7 p.m. Nov. 30 at the University of Redlands. It is free and open to the public.

“Ghost Gear, Ocean Plastic and the Death of Marine Wildlife,” will explore how discarded fishing gear and refuse are affecting the health and well-being of marine mammals and other ocean creatures.

Hogan, who serves as a program manager for World Animal Protection, reports that each year, an estimated 640,000 tons of gear—fishing nets, traps, lines, hooks and packing bands—are lost or discarded at sea. That debris alone injures or kills an estimated 136,000 marine animals, including seals, whales, sea lions, and porpoises.

For the past four years, Hogan has not only researched the impact of derelict fishing gear on marine mammals but also has worked to establish rescue networks and protocols for entangled marine life. Her work focuses on marine wildlife entanglement, whaling policy, illegal wildlife trade and marine wildlife in captivity. She previously worked with the International Fund for Animal Welfare on protective policies and fishing gear modification for the conservation of North Atlantic Right Whales.