Talk challenges contemporary beliefs about the poor and the elite that perpetuate social and economic inequality. 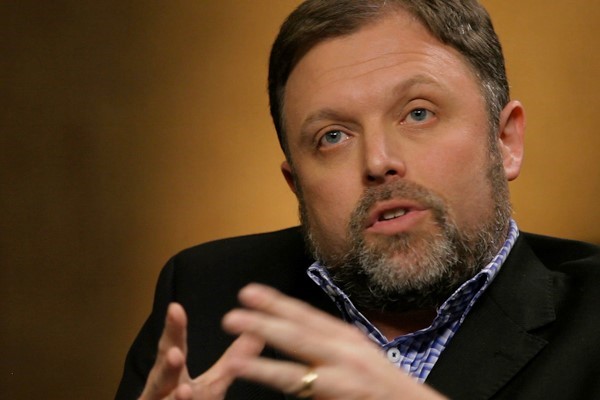 Anti-racism activist Tim Wise will present a talk based on his book, Culture of Cruelty: How America's Elite Demonize the Poor, Valorize the Rich and Jeopardize the Future, Nov. 2 at the University of Redlands. A book signing will follow the presentation.

Wise’s talk,“Challenging the Culture of Cruelty: Understanding and Defeating Race and Class Inequity in America,” debunks the idea that inequity is the result of 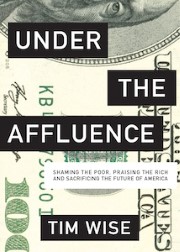 differing talents, effort or cultural attributes. He argues that blaming the poor for their plight, or viewing them as “takers,” perpetuates a lie that threatens not only democracy but also any chance of building social and economic equality. He calls for a dismantling of myths that “demonize” the poor and closer scrutiny of the nation’s wealthy and elite.

Described by scholar and philosopher Cornel West as “a vanilla brother in the tradition of (abolitionist) John Brown,” Wise is one of the nation’s most prominent anti-racism writers and educators. He is the author of seven books, including his latest work, Under the Affluence: Shaming the Poor, Praising the Rich and Sacrificing the Future of America.

Named one of the “25 Visionaries Who Are Changing the World” by Utne Reader, Wise's work has appeared in Salon.com, The Huffington Post, Black Commentator, BK Nation, and The Root. He has been featured in several documentaries and is one of five people—including President Obama—interviewed for a video exhibition on race relations in America featured at the National Museum of African American History and Culture in Washington, D.C.