The writer and well-known activist spoke at the University’s Memorial Chapel Monday, March 21. 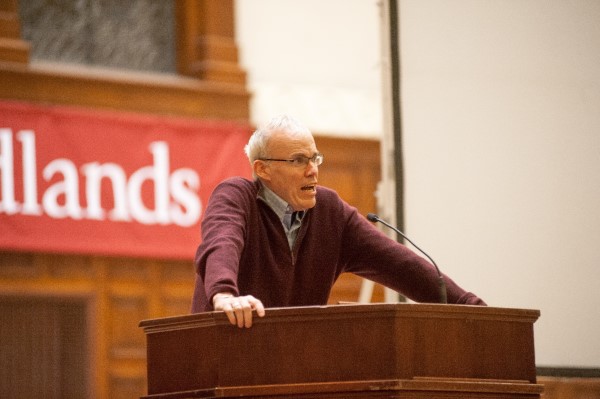 The argument about global climate change is over, but the fight has just begun, said environmental author Bill McKibben during a talk at the University of Redlands Monday, March 21.

Hundreds of attendees sat in the Memorial Chapel for the event, which was open to the public and presented by ASUR Convocations & Lectures as the annual Cummings Peace Lecture for 2016, supported by the Chaplain’s Office and the Stauffer Center for Science and Mathematics.

During the talk, McKibben painted a grim portrait of the earth’s future. Last year’s global temperature was the hottest on record, topping 2014, which held the previous heat record, he said.

“The real scary thing is, we’re toward the beginning of this rapid increase in temperature,” McKibben told the audience.

The warming is taking a harsh toll: drought in the Philippines and the Levant, flooding in India and Southeast Asia, bleaching of coral reefs and more extreme weather events worldwide, he said. 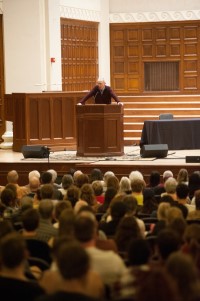 Hundreds of scientists worldwide have found human activity is behind global warming, yet some people—especially businessmen seeking profit—ignore those warnings and continue polluting.

This is a radical thing to do, to know that your actions are making the planet unlivable but continue to do them, McKibben said.

This type of radicalism is like a disease to the planet, according to McKibben, but fortunately, there’s a bright side.

He started an organization in the late ’90s called “350,” which is named after the maximum amount of carbon per million that can be found in the atmosphere and still allow the planet to support long-term human existence.

Through that organization, demonstrators have opposed numerous acts that would have damaged the environment, with one of their greatest victories being the derailment of the fourth phase of the Keystone Pipeline, he said.

This big success, along with others, taught him a lesson, he said. He used to think the best way to fight for the environment was to publish books because he believed if he could convince people of the truth, people would change.

But he was wrong, he said, because this is not in an argument. It’s a fight: Environmentalists versus the people who stand to profit by polluting.

The good news is, everyone can do something to help, he said. “If not stop (global warming), we could slow it down because we know more than we did a century ago,” he said.

The speaker’s message meshed well with the goal of the lecture series. The Oliver deWolf ’21 and Edith M. Cummings Lecture on World Peace series began in 1990, made possible by a grant from their estate, and aims to explore topics relating to peace and reconciliation on a national and global scale. 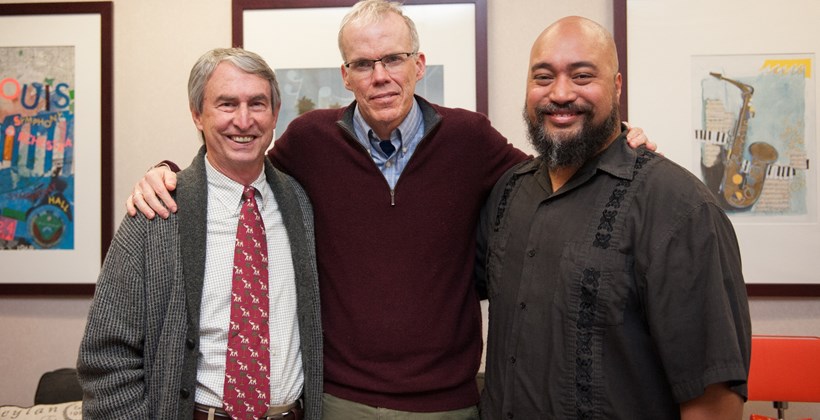 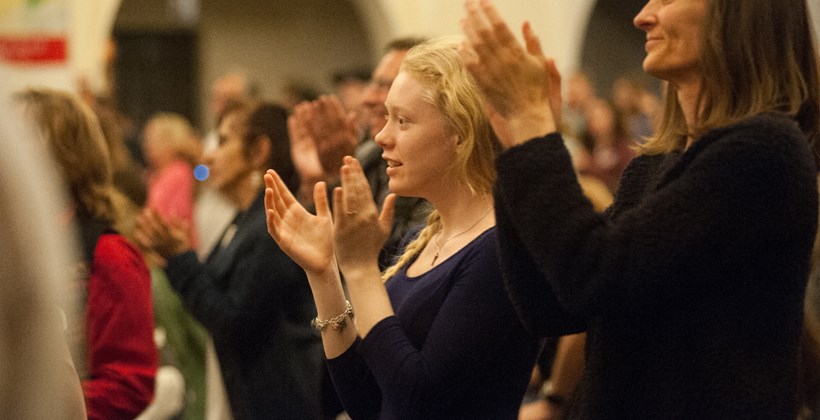 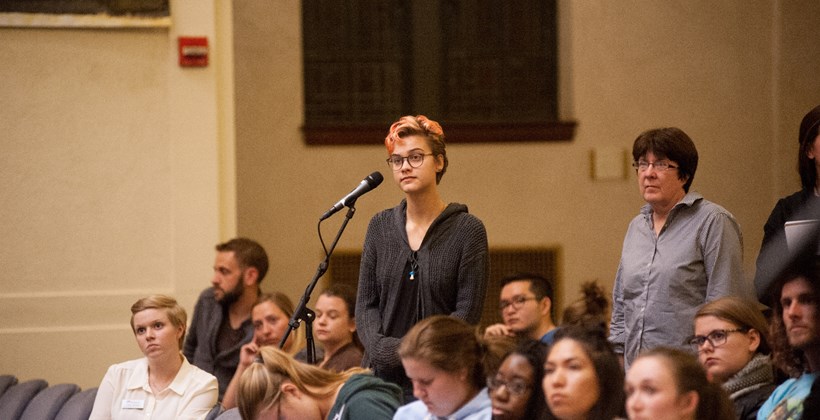 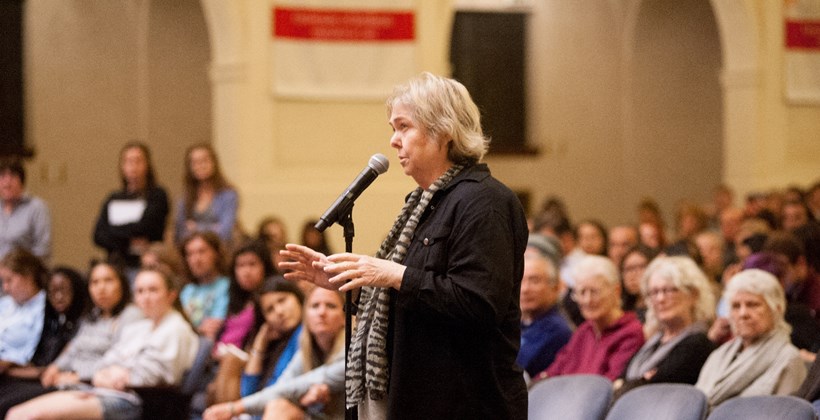 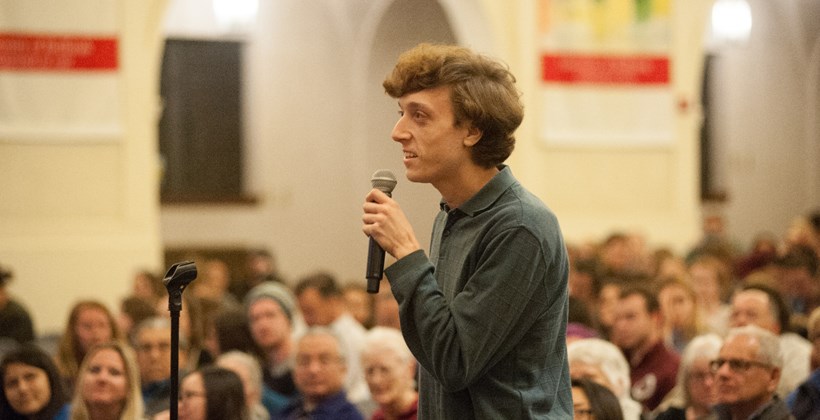 Climate change by the numbers

McKibben's three tips on how to help