Dr. Kathy Ogren assumed the role of Senior Executive at the Marin campus in the summer of 2020, her most recent among many key roles she has held at the University during her decades of service at Redlands.

Kathy sat at the academic helm as Provost at Redlands for seven years until July 2022, following her four years of service as Dean of the College of Arts and Sciences. Prior to her work in the dean’s office, Ogren was a devoted faculty member in the Department of History, and the director of the Johnston Center for Integrative Studies from 1999-2007.

Kathy graduated Phi Beta Kappa with a bachelor's degree in American studies from Scripps College and earned a Ph.D. in history from Johns Hopkins University. She held the Virginia C. Hunsaker Chair in Distinguished Teaching at the University of Redlands from 2005-2011.

Ogren’s teaching and research span two decades, with an emphasis on historical and cultural changes situated in the late 19th and early 20th centuries. Often combining history, literature, and music in her classes, Ogren has taught courses in American and African American history, women’s history, jazz, and blues studies, and the Modern American West. She contributed to the women, gender, and sexuality studies program and the race and ethnic studies program, and has also taught in the Proudian Honors Program.

Ogren is the author of The Jazz Revolution: Twenties America and the Meaning of Jazz; and with Bill McDonald, Hard Travelin: Livin’ and Learnin’ in the Johnston Center for Integrative Studies.

Working collaboratively with Cabinet colleagues, the Senior Executive oversees non-academic operations at the Marin campus, with an emphasis on conferences and events, housing, community outreach, strategic initiatives, and as a liaison to local government. Kathy also serves as the Presidential delegate for the GST/SFTS on the Graduate Theological Union (GTU) Board of Trustees. 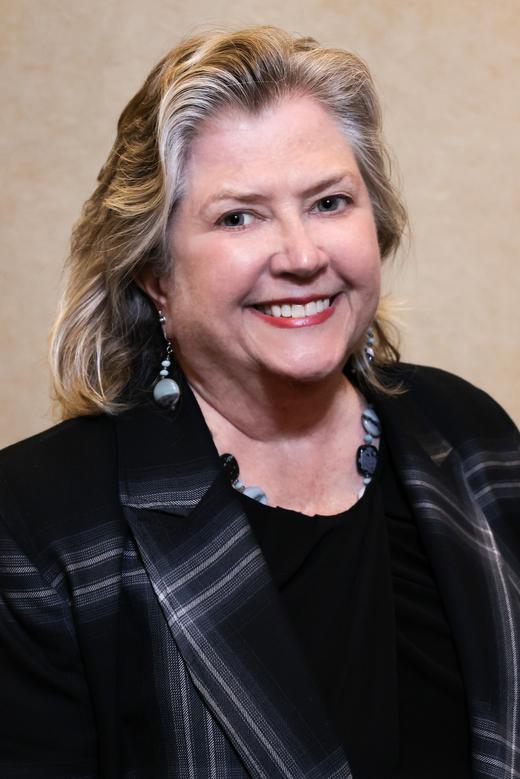