We asked and you answered. Last week, we walked around campus and asked students about the songs that were playing through their headphones. The answers we received ranged across genres, from rock to hip-hop. Then, we took the answers and compiled a campus playlist for students, by students. 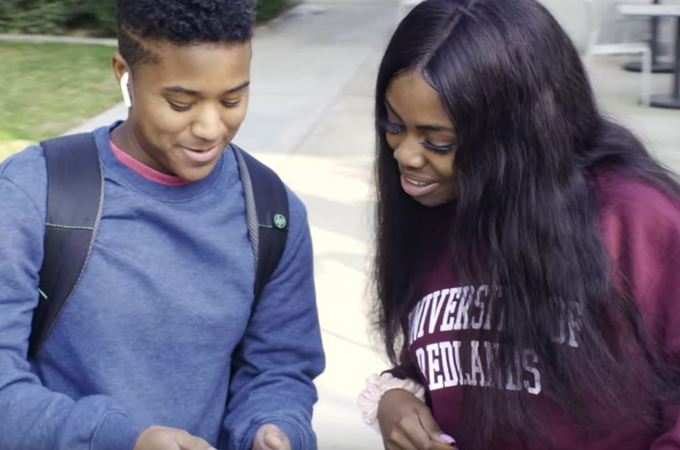 Personally, I’m a hip-hop fan, so of all the songs students mentioned, I liked "The Box" by Roddy Ricch the most.

Whatever fits your typical music taste, you’ll surely find a song you enjoy in this playlist. If you are a Spotify user, here is an embedded playlist, ready to go. (Note many of these songs contain explicit lyrics.)

If you aren't a Spotify listener, you can log into your own digital music service and line up these songs (in text format below for easier cutting and pasting).

Learn more about the University of Redlands and residential student life.