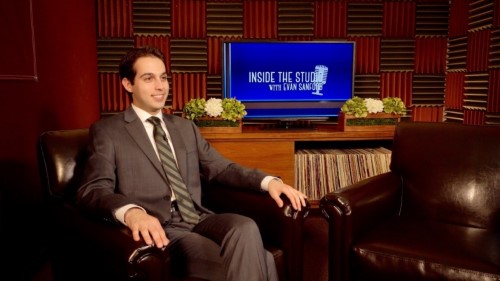 Evan Sanford '17 brings back "Inside the Studio with Evan Sanford," the interview show from his time as a student. Tune into this lunchtime webinar to join in the conversation with interesting alumni and friends.

Additional interviews will be conducted by other members of the University of Redlands community.

James Fallows
Staff writer at The Atlantic, former chief speechwriter for President Jimmy Carter, and author of the bestseller 2018 book Our Towns: A 100,000-Mile Journey Into the Heart of America with wife Deborah Fallows
Interviewed by Evan Sanford '17

Amin Alarrayed '96
CEO of Edamah, the real-estate arm of the sovereign wealth fund of the Kingdom of Bahrain
Interviewed by Mara Winick, Professor of Business Administration and Management