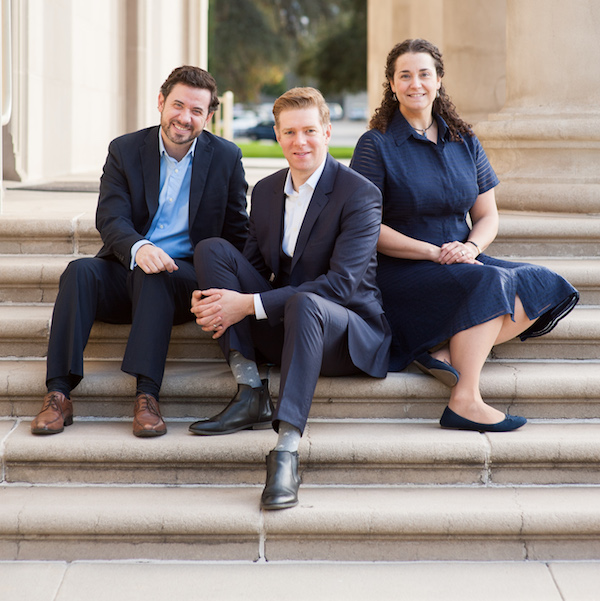 Led by Nicholle Andrews, Director of Choral Studies, and Joseph Modica, Associate Professor of Choral Music, the Choral Studies area includes three choirs: Chapel Singers, Bel Canto, and University Choir. The ensembles participate in many events both on and off campus, including the annual Feast of Lights, and hosting an invitational high school choral festival. They also perform for the annual Frederick Loewe Symposium in American Music, working with such composers as Joan Tower, William Bolcom, Gunther Schuller, Libby Larson, and Christopher Theofanidis . The choirs have toured extensively in the United States and abroad, have recorded for television shows, and performed major works with orchestra in such venues as Carnegie Hall.

The 2017-2018 season was full of exciting events and performances. The King’s Singers performed in Memorial Chapel at the University of Redlands as part of the 50th Anniversary Tour, and they also gave a workshop for Chapel Singers and Bel Canto. Chapel Singers was the only choir from the United States invited to perform at Podium, Choral Canada’s National Choral Convention.

This year we look forward to host The Real Group from Sweden on February, 24th.

The new Master of Music in Vocal Chamber Music is intended as a conduit between the Bachelor of Music program and a professional career as a consort musician. Unique among graduate programs, it has a joint focus on practical music making and the commercial understanding of what it takes to be a professional vocal chamber musician post-study.

Students will gain an in-depth understanding of the principal eras of western classical choral music and their most prominent composers, including study of contemporary performance practice, building concert and recording repertoire, recording techniques and preparation, and 360-degree analysis of professional choral music-making within a chamber context.

Music entrance and scholarship audition dates for fall 2019 applicants are January 26, February 2, and February 16. For more information contact the Director of Music Admissions, Brad Andrews, at 909.748.8014,submit an inquiry form, or visit our how to apply page.