Trace the Source of Ocean Trash

Ocean trash is an emerging environmental crisis causing plastic gyres and polluted beaches, but there are only a limited number of models available for ocean trash tracing. This project created a database from Ocean Surface Current Analysis Real-Time (OSCAR) third degree resolution data with data transformation, aggregation, calculation, and expansion, and developed a GIS model for tracing potential trash sources given a location where the trash is spotted on a beach or in an ocean. The GIS model was developed as an ocean trash tracing Python script tool in ArcGIS Pro, which was then published as a geoprocessing tool in ArcGIS Server. The geoprocessing service was embedded in a web application where users can input the starting locations and see potential travelling routes of ocean trash. This project also developed an intuitive web application for the public to trace possible trash sources and raises the awareness of the ocean trash crisis. huangjingyi@gmail.com 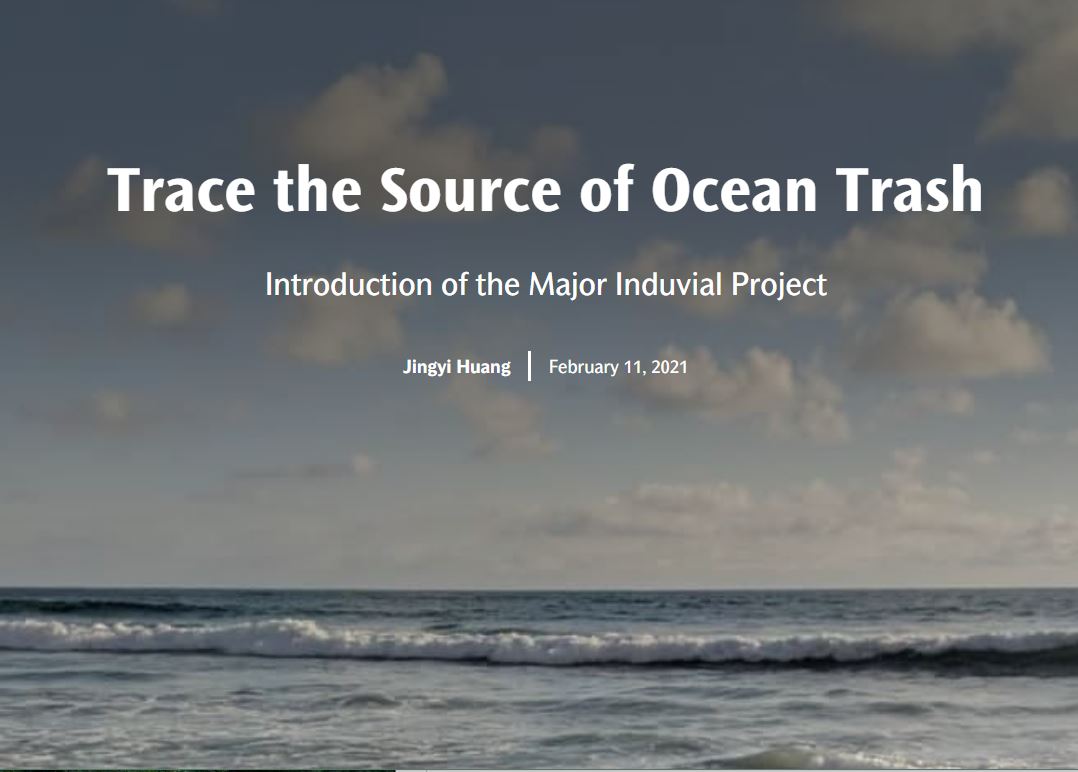