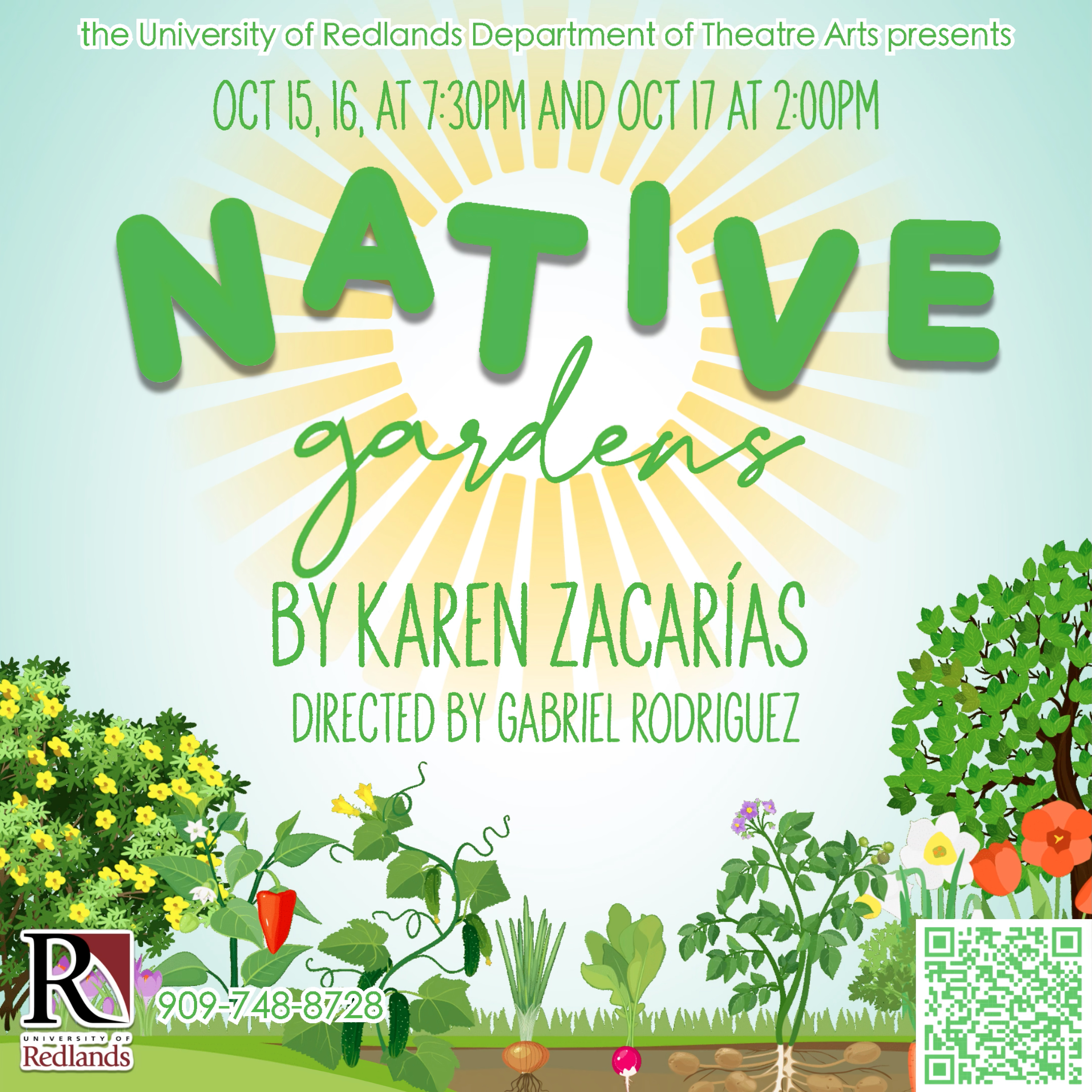 Native Gardens is a true breath of comic fresh air. It’s a biting, perceptive, and ultimately hopeful sendup to our fraught relationships with those around us – even right next door. Beyond snappy one-liners and garden hose fights, the play challenges audiences to look beyond petty differences and rediscover our shared decency.

The Legend of Georgia McBride by Matthew Lopez 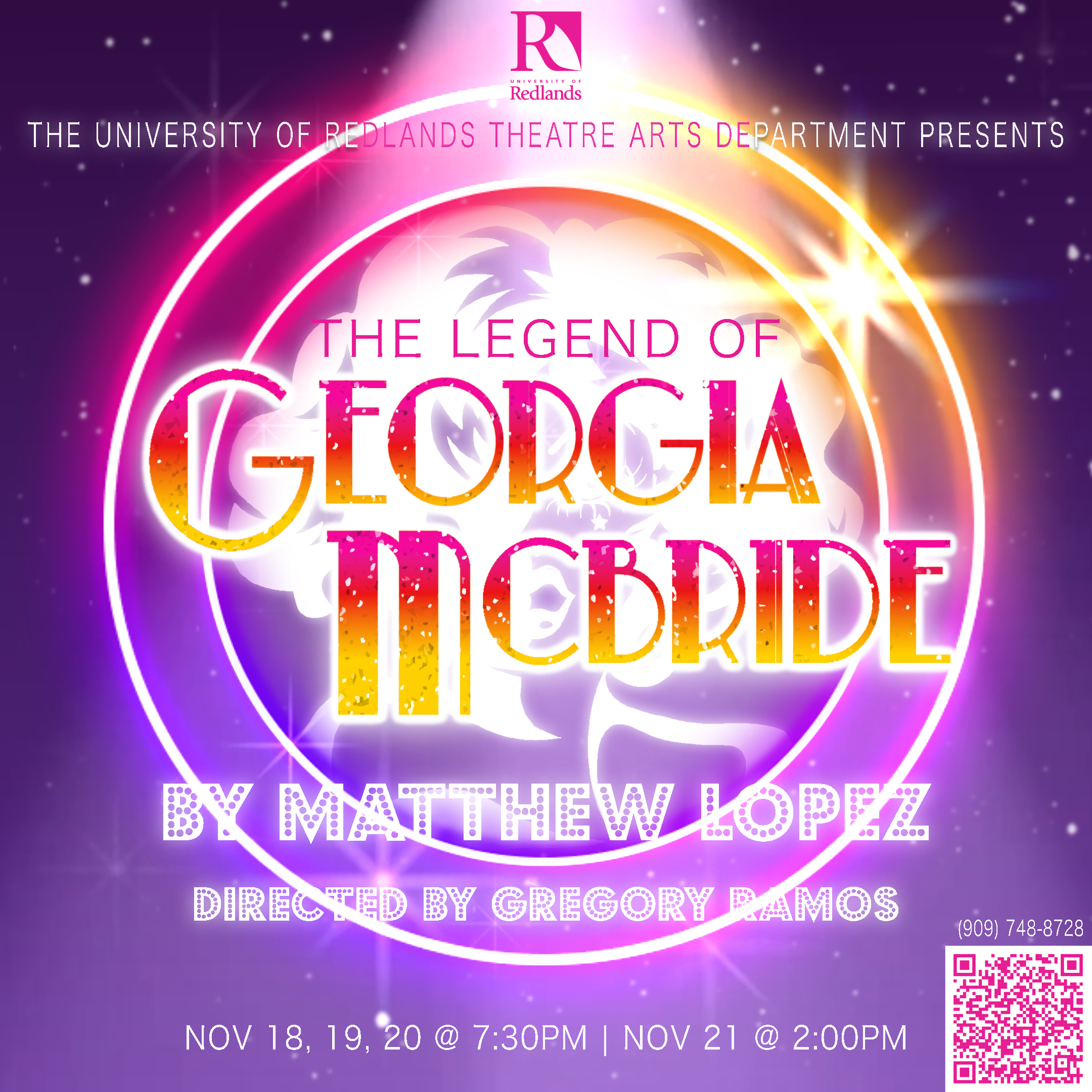 He’s young, he’s broke, his landlord’s knocking at the door, and he’s just found out his wife is going to have a baby. To make matters even more desperate, Casey is fired from his gig as an Elvis impersonator in a run-down, small-town Florida bar. When the bar owner brings in a B-level drag show to replace his act, Casey finds that he has a whole lot to learn about show business—and himself.

The Thanksgiving Play by Larissa Fasthorse 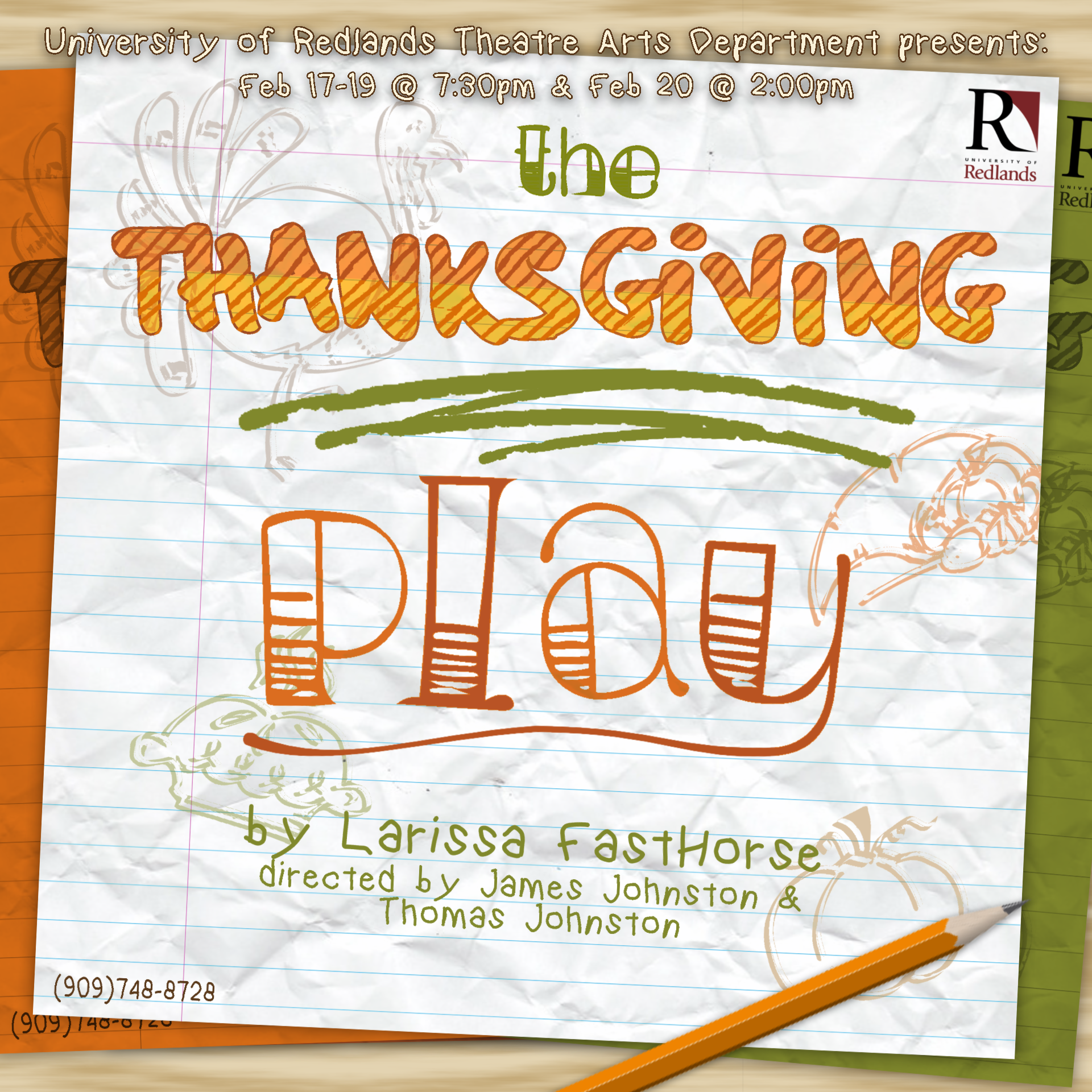 Ah, Thanksgiving, that most American of holidays: when families gather to celebrate the warmth of home, the bounty of the harvest — and a legacy of genocide and violent colonial expansion. Good intentions collide with absurd assumptions in Larissa FastHorse’s wickedly funny satire, as a troupe of terminally “woke” teaching artists scrambles to create a pageant that somehow manages to celebrate both Turkey Day and Native American Heritage Month.

A festival of plays created and directed by Senior Theatre and Theatre Business Majors.

The Understudy - Directed by Matt Jackson

WE are the Kingdum of Lear 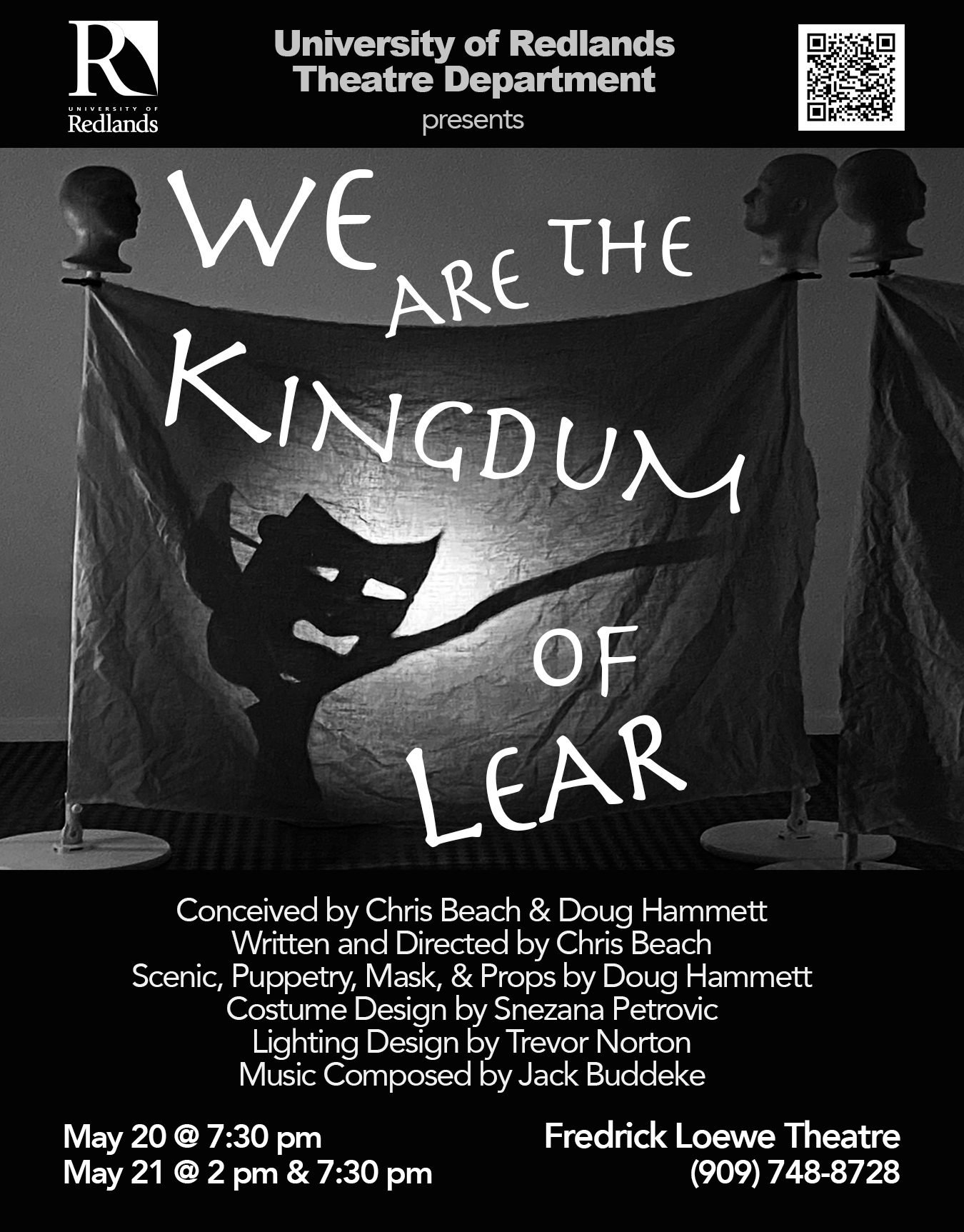 This production is an experimental re-imagining of Shakespeare’s great play. Blinded by his mad lust for power and his belief that he can possess the earth and all its inhabitants, King Lear divides his kingdom pits his children against each other, and puts the very existence of the world at risk. But his wise daughter, Cordella, tries unites the creatures of the kingdom to save beauty and all natural life in this musical adventure of puppetry, masks, and magic. Can Cordella pull it off? With an ensemble of multi-talented musicians, actors, and dancers, storytelling takes on wild expression and profound meaning.

This production is slated to perform at the Edinburgh Festival Fringe, August 2022