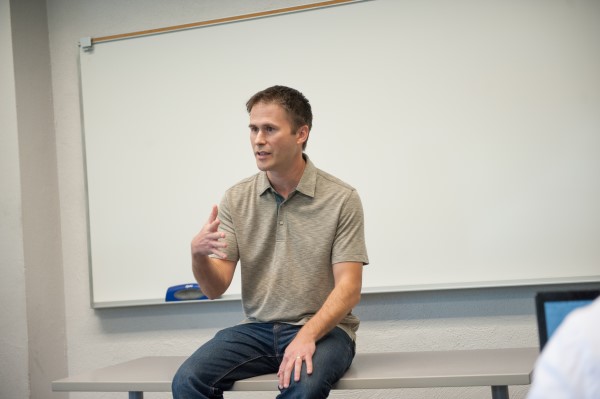 “In general this is a bit of a blind spot in history,” says Assistant History Professor Patrick Wing about the period in Mongol history explored in his new book The Jalayirids: Dynastic State Formation in the Mongol Middle East.

“There’s a tendency when talking about the history of the Middle East to talk about the very early period, the rise of Islam and the caliphate or the modern period since the 19th century. The middle period is seen as a kind of an empty or dark age.”

Through the story of the Jalayirid dynasty, a major power in Iran and Iraq in the decades after the collapse of Mongol rule there after 1335, Wing explores the legacy of the Mongols in the Middle East, revealing it to be richer and more long lasting than we might have thought. 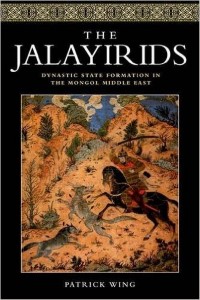 “There were many things happening that were really important for the Middle East. This was when most people in the Middle East become Muslims, not by the sword but through mysticism and communal conversion. It’s a period in which there was great artistic expression, including the beginning of Persian miniature painting. Great Persian poets like Rumi lived in the Mongol period. All this cultural stuff was happening.”

"This was when most people in the Middle East become Muslims, not by the sword but through mysticism and communal conversion." —Assistant Professor Patrick Wing