Register for A Bronx Tale

Join fellow Bulldogs for our 2019-2020 Segerstrom Series! We're happy to offer group tickets to three musicals at the Segerstrom Center for the Arts in Costa Mesa. Each event is preceded by a private lunch with a faculty presentation.

Based on the 1997 film, Anastasia the musical adapts the legend of Grand Duchess Anastasia Nikolaevna of Russia. The story transports us from the twilight of the Russian Empire to the euphoria of Paris in the 1920s, as a brave young woman sets out to discover the mystery of her past. Pursued by a ruthless Soviet officer determined to silence her, Anya enlists the aid of a dashing conman and a lovable ex-aristocrat. Together, they embark on an epic adventure to help her find home, love, and family.

Marco Schindelmann, Artist Professor of the School of Music, will speak during our lunch about creative adaptations like the one we are about to see. What are the interplays and, sometimes conflicts between history, interpretation, and creativity? Between truth, fact, and artistic license? 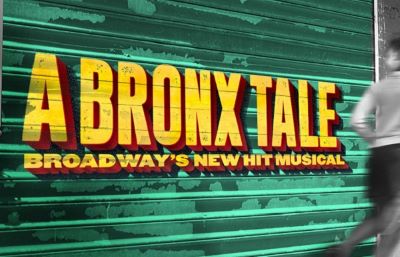 This new musical, based on the critically acclaimed play and 1993 film by Chazz Palminteri, takes you to the stoops of the Bronx in the 1960s, where a young man is caught between the father he loves and the mob boss he’d love to be.

Prior to the show, Professor Kathy Feeley will present A Bronx Tale: The Gangster in American Film, Theater, and Adaptation. What is the enduring appeal of the gangster? And what is the relationship amongst memoir, history, and art?

Register for March 15: A Bronx Tale 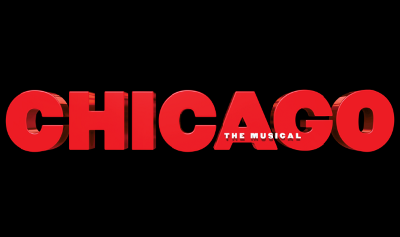 This hit musical is the recipient of six Tony Awards, two Olivier Awards, a Grammy, thousands of standing ovations and now the #1 longest-running American Musical in Broadway history. Enjoy the show-stopping hits and the story of two murderesses and one slick lawyer, wrapped up in a satire on corruption, criminal justice, and celebrity.

During lunch, Provost Kathy Ogren will share her expertise on the jazz age.